The life of Judge Florence Allen, first female judge elected to a state supreme court and Ashtabula resident, will be the topic for Kent State Ashtabula’s first Faculty Lecture Series event of the fall semester.  The event will be Monday, September 12th at 7 p.m. in the Auditorium of the Robert S. Morrison Health & Science Building on campus.  The event is free and open to the public.

Born in 1884, Allen graduated with honors from Western Reserve University in 1904 with a degree in music.  She worked as a music critic for the Cleveland Plain Dealer from 1906 to 1909 while pursuing her graduate degree in political science and constitutional law.  In 1913, she earned her law degree from New York University School of Law and returned to the Cleveland area.  After practicing law for several years, Allen was elected to the Ohio Supreme Court in 1922 and became the first woman elected to a state supreme court.  President Roosevelt appointed Allen to the Sixth Circuit of the United States Court of Appeals in 1934, and she became the first woman judge in a federal court.  She eventually became chief judge of the court, until her retirement in 1959.  Throughout her career, Judge Allen worked for women’s rights and served as a role model for women who wanted to enter the field of law.  Her contributions to numerous women’s organizations and improvements in women’s status throughout the twentieth century have been recognized through dozens of honorary degrees and induction into the Ohio Women’s Hall of Fame.

The Faculty Lecture Series presentation is slated to last around 90 minutes.  Questions regarding the event may be directed to Mary Collins at 440-964-4312 or mcollin3@kent.edu. 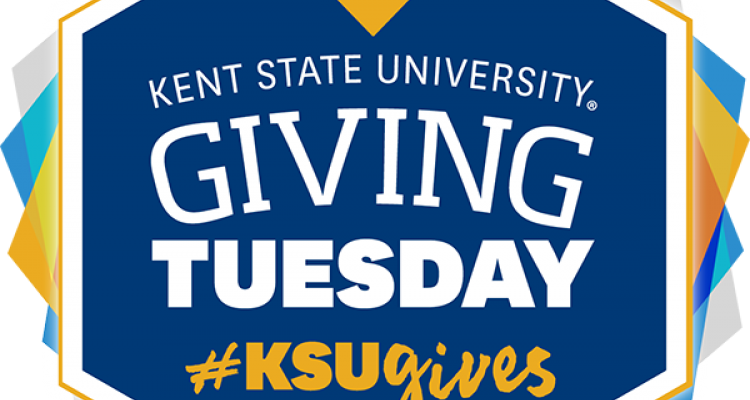 This year’s Giving Tuesday is a special opportunity to honor a member of our community who has given her heart and soul to the campus's mission....
Molded Fiber Glass Foundation Renews Commitment to Ashtabula County Scholarship Program at Kent State Ashtabula 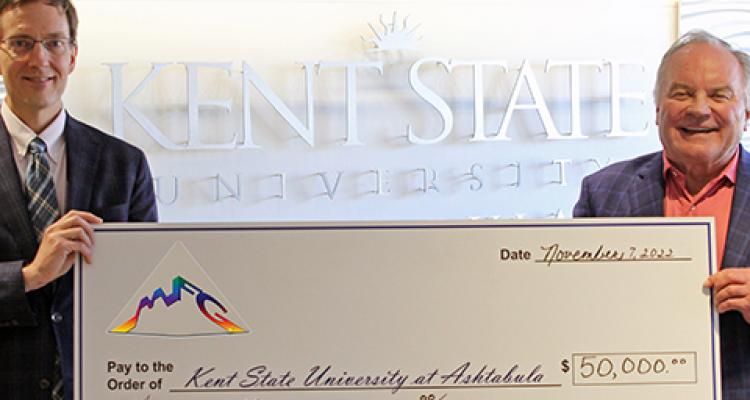 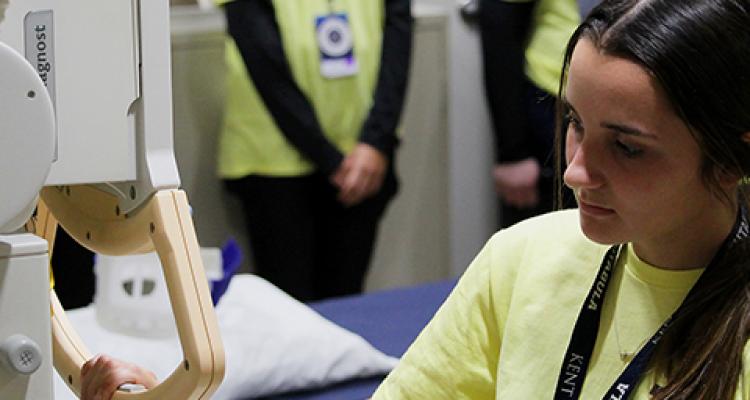