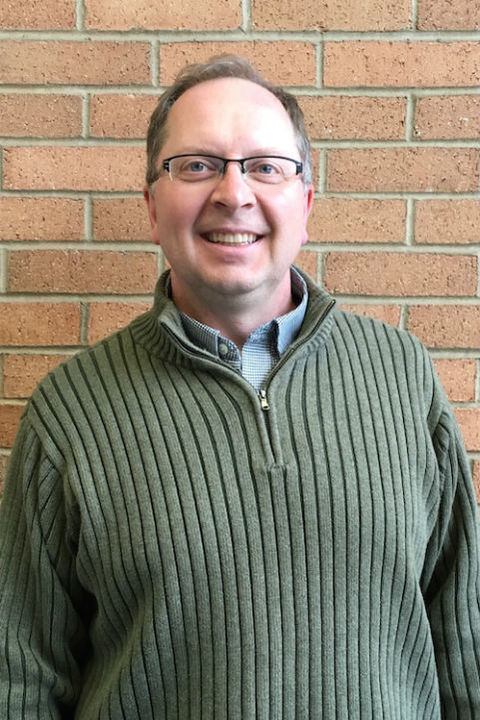 David Mitchell has been a part of the Kent State music faculty since 2001. He is an original member of the acclaimed Burning River Brass and tours both nationally and internationally with this ensemble. He appears on six compact discs that the group has recorded. He has performed with this widely accepted ensemble from Alaska and Puerto Rico to Taiwan, and has been heard on NPR's Performance Today in live performances from the Metropolitan Museum of Art.

A member of the Kent Brass Quintet, he also performs with Blue Water Chamber Orchestra and has previously held posts with the Cleveland Opera Orchestra, The Cleveland Ballet Orchestra, and Red {an orchestra}. In addition to playing in the pit orchestra at Playhouse Square for Broadway shows such as Disney's "The Lion King," he has also performed with other area orchestras, including The Cleveland Orchestra; the Akron, Canton and Cleveland pops orchestras; and the Blossom Festival Band.

Mitchell’s international performing experience is also quite extensive. He has toured throughout Europe with the Harlem Opera Ensemble and spent six summers in Italy performing as part of the prestigious Spoleto Festival, including personal brass quintet performances for its founder, the composer Gian Carlo Menotti. Additionally, he has done chamber music performances at City Hall in Hong Kong, which included giving a master class at the Hong Kong Conservatory, and played principal trombone in Philippe Entremont’s Santo Domingo Festival in the Caribbean.