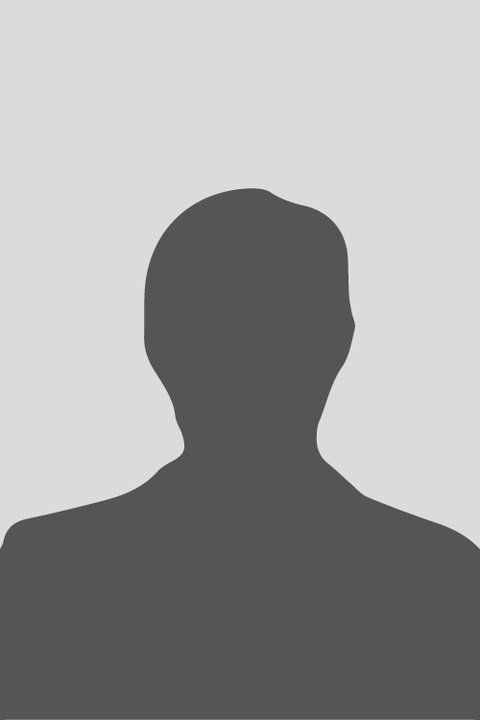 Eve McPherson holds a Ph.D. in ethnomusicology from the University of California, Santa Barbara (2009), and a master's degree in ethnomusicology from Tufts University (1998). Supported by a Fulbright-Hays fellowship, she conducted doctoral dissertation research on the Turkish concept of the beautiful voice in call to prayer recitation.  Additional research support has come from the American Research Institute in Turkey; the Institute for Turkish Studies; the University of California, Santa Barbara; and FLAS fellowships for the study of Turkish and Arabic. She has published several articles on the call to prayer in Turkey, most recently in the journal Music and Politics. McPherson also presents regularly at national and international conferences, including the Society for Ethnomusicology and the Conference on Interdisciplinary Musicology. Her areas of interest include Islamic recitation, Turkish classical music, vocal timbre, and contemporary American opera. Prior to coming to Kent State University, McPherson taught at Case Western Reserve University, where she was awarded a UCITE Learning Fellowship and was nominated for the Carl F. Wittke Award for Excellence in Undergraduate Teaching.

Additionally, McPherson earned a master's degree in vocal performance from UCSB in 2005. As a performer, she has appeared with opera companies in both the United States and Europe, most often as the Queen of the Night in The Magic Flute. She also premiered the role of Anchee Min in William Kraft's opera Red Azalea. In 2007, she premiered Ertuğrul Oğuz Firat’s Gerçek, Simge, Oyun, which was broadcast on Turkish National Radio and subsequently released by AK Records in Istanbul. She can also be heard on recordings of Turkish classical music released by the Boston-based EurAsia Ensemble.

• • “The Turkish Call to Prayer: Correlating the Acoustic Details of Vocal Timbre with Cultural Phenomena.” ,