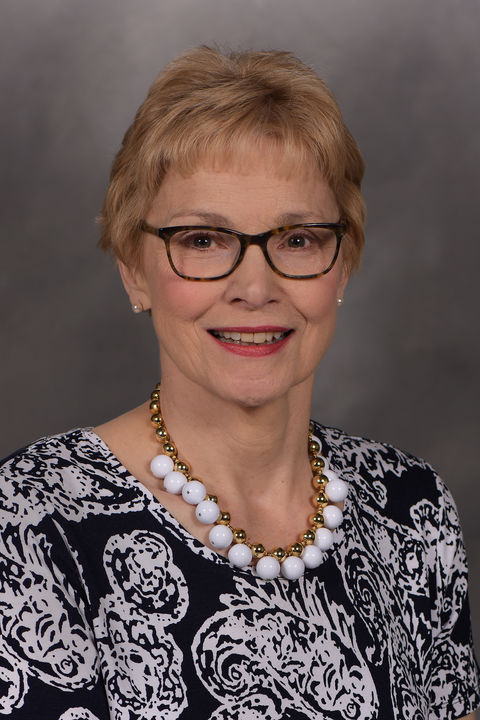 From 1995-1999, Dr. Dressler performed nationally and internationally with the Kent Camerata, including appearances in Arizona, Pennsylvania, Maine, Canada, Ireland, and Italy. Her solo recitals in Ohio have included concerts at the Historic Ariel Theatre, the Cleveland Institute of Music, and the Toledo Museum of Art.  During her years on the faculty at the University of North Carolina Wilmington, Dr. Dressler sang with the North Carolina Symphony and presented recitals at Eastern Carolina University, the Historic Thalian Hall, Meredith College, and the University of North Carolina Charlotte.

Dressler’s Ohio voice students have won prizes at Ohio National Association of Teachers of Singing competitions and the American Traditions Competition (Savannah, GA) and are known as performers with the Ohio Light Opera Company, the Dayton Opera, and the Chicago Light Opera Works. Her students have performed with the Cleveland Orchestra Chorus, Opera Cleveland chorus, The Nightingale Opera Theatre (Akron) and are teaching at the college, secondary, and primary level. Her students have been accepted for graduate studies in voice performance at international and national music festivals and in national graduate programs, including the Castleton Festival (VA) and the International Academy for Singers in Torgau, Germany.

Dr. Dressler taught courses in Singer’s Diction, Opera Literature, Song Literature, and Voice Pedagogy along with her Applied Voice teaching. The soprano has also taught Special Topics courses in German Diction, French Diction, Audition Techniques, and American Art Song. Dressler has taught Music Research and Individual Investigations in these subjects, and her students have presented recitals as Honors College projects. She has served as the coordinator for the Voice Division of the KSU School of Music and regularly holds School of Music, College of the Arts, and Kent State University committee assignments.

As a performer and a researcher, Dressler presented the national premiere of MY ÁNTONIA, a song cycle written for her by American composer Libby Larsen. The premiere took place as part of a lecture recital titled “Willa Cather: Her World of Music” at the International Seminar on Willa Cather 2000 in Nebraska City, Nebraska.

To continue her exploration of Cather-related music materials, Dr. Dressler has been awarded Kent State University grants (2002, 2003, and 2009) for research at the Chicago Historical Society and the Newberry Library. The soprano has presented research papers at the 2011 Willa Cather Foundation Spring Conference, International Cather Seminars (2003, 2005, 2009), and at the 2004 National Council of Teachers of English Annual Convention. She has published articles related to Cather’s writings about classical singers in Chicago in national music journals (2008) and literary journals (2005).

She retired from Kent State University after the spring 2020 semester.