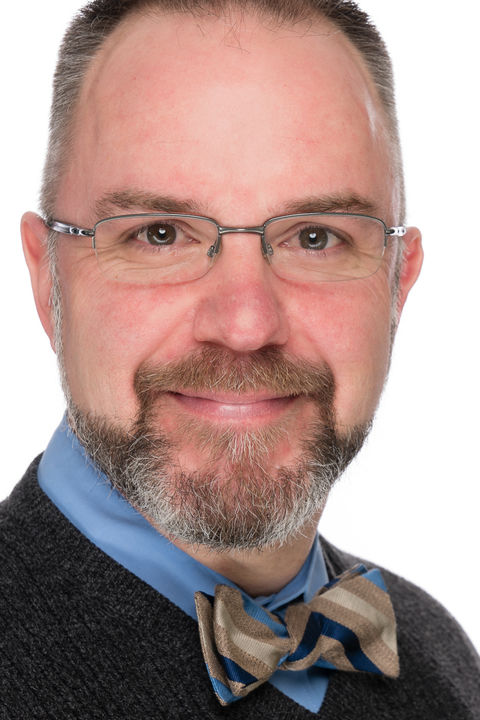 Jay White has realized a performing career as a professional chorister and alto soloist spanning more than 35 years. He has sung every style from pre-medieval to post-modern to present-musical. Choral positions include those with Washington National Cathedral Choir of Men and Boys, Grace Cathedral San Francisco, Maryland Handel Festival, Washington Bach Consort, Folger Consort, Spire, Quire Cleveland, Carmel Bach Festival Chorale, and Apollo’s Fire Singers, among many others. Sought after as an interpreter of repertoire from medieval to baroque and beyond, he has appeared at national and international early music festivals and sung under the batons of Christopher Hogwood, Nicholas McGegan, Andrew Megill, Bruno Weil, and Jeanette Sorrell, to name a few. In all, as a choral singer, soloist, and chamber singer, he has participated in more than 1400 performances around the globe.

Jay sang eight seasons with the internationally acclaimed ensemble, Chanticleer, with whom he traveled to over 40 states and 15 foreign countries, performing more than 150 concerts each year. With the group, he appeared in such venues as Chicago Orchestra Hall, Cleveland Severance Hall, Boston Symphony Hall, Metropolitan Museum of Art (NY), and the National Theatre of Taipei (Taiwan), performed at the Tanglewood, Ravinia, Interlochen, Schleswig-Holstein, and Brisbane (Australia) Music Festivals, and shared the stage with Frederica von Stade; Dawn Upshaw; Sting; the San Antonio, Atlanta, and Virginia Symphonies; St. Paul Chamber Orchestra; and New York Philharmonic. A unique aspect of his time with Chanticleer was engagement with a vast amount and diversity of repertoire, from chant to contemporary; interaction with more than a dozen living composers, such as Jake Heggie, David Lang, John Tavener, Augusta Read Thomas, and Chen Yi; and numerous US and world premieres of innovative new works for the choral ensemble. No stranger to the recording process, Jay can be heard on more than 45 albums, including three nominations and two GRAMMY® Award-winning recordings with Chanticleer.  He has been heard on National Public Radio and Public Radio International programs such as Harmonia, St. Paul Sunday, Around New York, Weekend Edition, Performance Today, and The Today Show as well as radio and television broadcasts in more than 10 countries.

Dr. White received his training at the Early Music Institute at the Indiana University Jacobs School of Music and the University of Maryland School of Music and Maryland Opera Studio. He holds Bachelor of Music, Master of Music, and Doctor of Musical Arts degrees, with studies in vocal performance, musicology and performance practice, and pedagogy and vocology. He has served in higher education for close to 15 years on the faculties of University of Maryland, University of Delaware, and DePauw University. Dr. White is currently Professor of Voice at the Kent State University Hugh A. Glauser School of Music.  Responsibilities comprise a full studio of music education, vocal performance, and musical theatre voice students along with courses in diction, language, opera, and related undergraduate and graduate subjects in the voice curriculum. He has served as Music Director for the Kent State Opera since 2012, working with productions of literature from the 17th to 21st centuries.

Research interests include the countertenor in music history, literature and repertoire for the emerging voice, historical performance practice, vocal health, individual voice and classroom singing, choral pedagogy, and musical theatre techniques and practice. As a writer and clinician, Dr. White has offered juried sessions at numerous professional conferences such as the National Association of Teachers of Singing, Ohio Music Education Association, Voice Foundation, International Society of Music Education, Voices 500, and Southeastern Theatre Conference, among others.

As of July 2018, Dr. White has added to his long-standing work as a choral artist that of Artistic Director of Quire Cleveland (www.quirecleveland.org).  This small, primarily a cappella vocal ensemble focuses its skills on the foundation of choral repertoire and celebrates the heritage such roots bring to our modern ears.