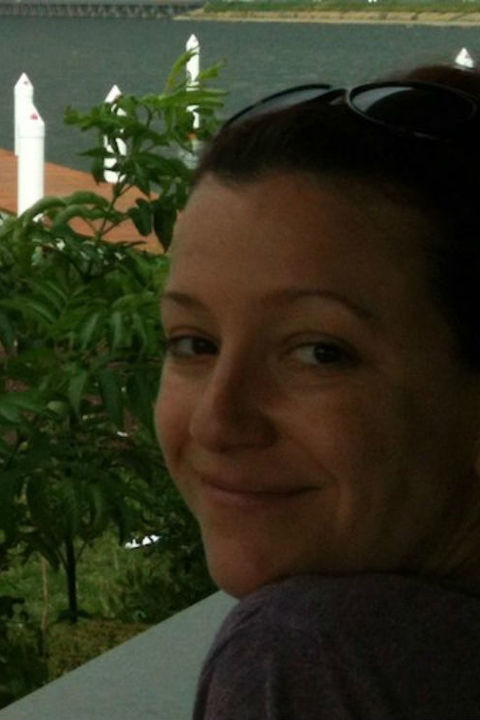 Before coming back to Kent, Dr. Johnstone was an Assistant Professor at Anne Arundel Community College in Maryland (2010-2013), where she earned a Teaching Excellence Award in 2012. She taught many courses, including popular music history and music and gender, and was active as a pianist with the AACC Concert Choir, Chamber Singers, and Opera AACC. Previous teaching appointments include music theory, keyboard, and aural skills at Youngstown State University (2001-2008), and various courses–in person and online–for Kent State University at Trumbull (2004-2014). Dr. Johnstone currently teaches a variety of courses at the Kent campus, including music history and world music, and has both created and taught distance learning courses for several years.

Dr. Johnstone’s research interests include cognitive semiotics, cultural identity, Welsh choral traditions, and U.S. immigrant history. She remains active in presenting her work at national and international conferences, and has published in a variety of peer-reviewed publications, including The Journal of the Polynesian Society and The Journal of Band Research.