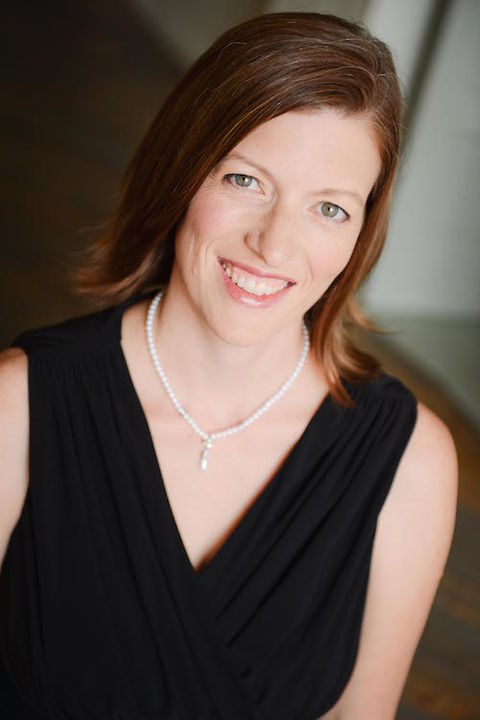 Described as singing with an engaging, robust tone (clevelandclassical.com), Ms. Troyer is a versatile soprano, at home on the opera stage as well as concert and recital stage. Most recently, she performed the Ohio premiere of Ricky Ian Gordon’s Orpheus and Euridice with Nightingale Opera. This season has included solo engagements with Heights Chamber Orchestra and the Chagrin Falls Studio Orchestra.

She won the Alpha Corinne Mayfield Award in Opera Performance under the National Federation of Music Clubs and the Sing Lansing! Competition; was a finalist in the Opera Columbus Competition and the National Opera Association Vocal Competition; and a regional winner in the National Association of Teachers of Singing Artist Award (NATSAA) competition. Ms. Troyer regularly performs under the auspices of Center for Arts-Inspired Learning and The Children’s Concert Society of Akron. She has served on the voice faculty at the University of Akron and The College of Wooster and currently teaches at Kent State University.