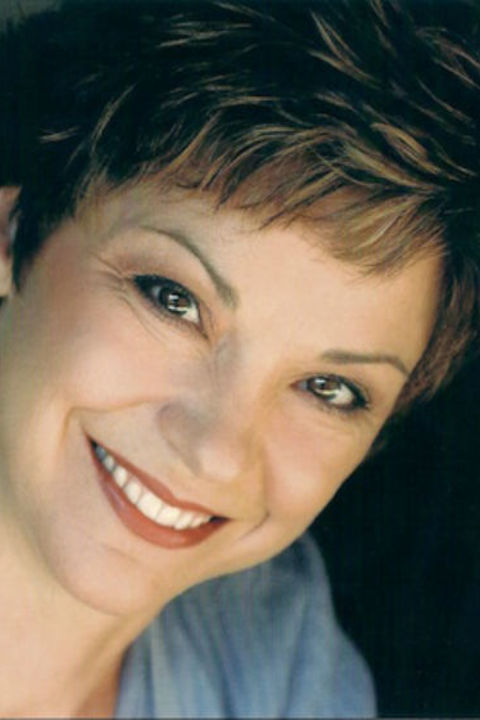 Marla Berg is a versatile performer, appearing in recital, concert, opera, and musical theatre. She has sung with Cleveland Opera, Glimmerglass Opera, Central City Opera, Anchorage Opera, Fort Worth Opera, and Kansas City Opera. Her roles include Violetta in "La Traviata," Pamina in "Die Zauberflöte," Constanze in "Die Entführung aus dem Serail," Miss Wordsworth in "Albert Herring,” Lucia in "Lucia di Lammermoor" and Hanna in "The Merry Widow." In concert, she has appeared with The Cleveland Orchestra, the American Composers Orchestra, the Denver Chamber Symphony, the Rockford Symphony, and the Ohio Chamber Orchestra.

Berg’s musical theatre appearances have included Maria in "West Side Story," Julie in "Carousel," and Fiona in "Brigadoon." Her recent appearances include performances in “Falling for Prepositions” with Claire Porter at Dobama Theatre in Cleveland Heights, at Centenary College in New Jersey, Rochester University in New York, and Ohio Wesleyan University. Berg has also appeared at Porthouse Theatre as Mother Superior in "The Sound of Music" and Mrs. Sowerberry in "Oliver!"

As a director, Berg has directed the fall opera scenes programs for the past three years at Kent State University. She has also directed their productions of "The Impresario," "A Hand of Bridge," "A Musical Evening at the Choufleurs’" and, most recently, "Iolanthe." She received her Bachelor of Music degree from St. Olaf College and a Master of Music and an Artist Diploma from Cleveland Institute of Music. She is currently associate professor of voice and director of the opera program at Kent State University.