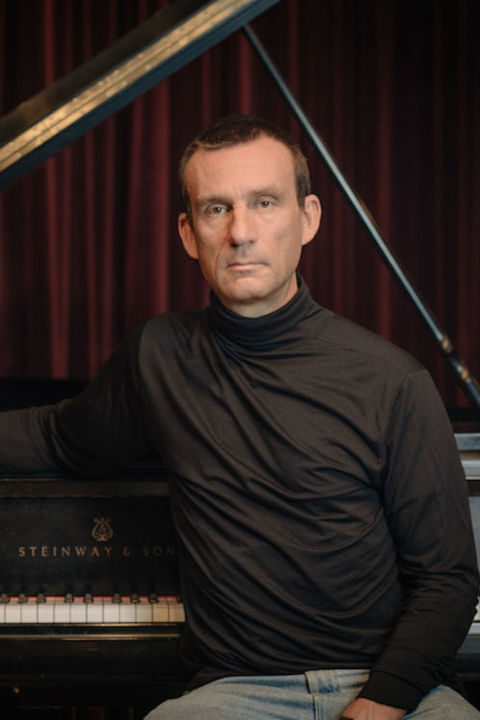 Sebastian Anthony Birch is Assistant Professor of Music at Kent State Stark Campus where he teaches theory, composition, electronic sound production, and piano. He earned his DMA from the Cleveland Institute of Music where he studied with Donald Erb and his MM and BM from Cleveland State University studying with Bain Murray, Edwin London, and Rudolph Bubalo.

Dr. Birch has composed works for many mediums and venues including the opera Ligeia; the musical Cricket on the Hearth; The Hidden City, a suite for piano commissioned by the city of Cleveland; and Argentum, a work for “flutes and silverware” commissioned by the Cleveland Museum of Art.

His electronic and acoustic works have been commissioned by the Cleveland Ballet, the Tom Evert Modern Dance Company, the College of Wooster, and the University of South Florida.

His song cycle, Trois Chansons, a setting of poems by Charles Baudelaire for soprano and piano, was performed at the 2006 New Music and Art Festival.