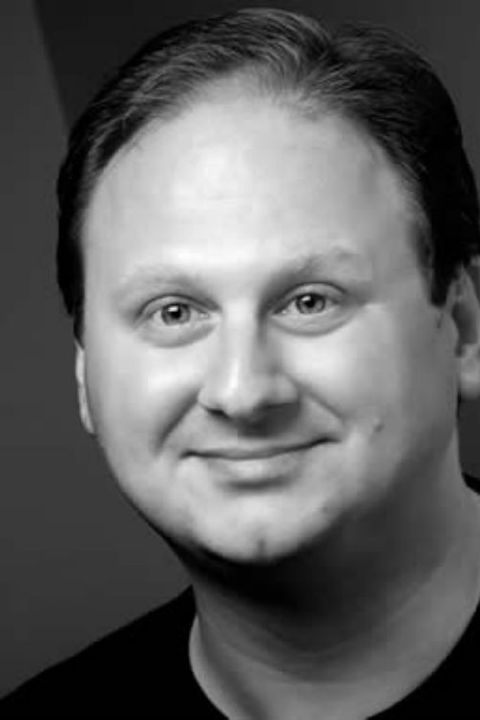 Tenor Timothy Culver has become a staple in the Great Lakes music scene. He has been described as having “a rich but penetrating tenor” and that he “faces florid tenor writing with a fearless vivacity.” Equally at home in both operatic and musical theatre works, Mr. Culver has performed with the Cleveland Opera, Lyric Opera Cleveland, Lansing Lyric Opera, Porthouse Theatre, Huron Playhouse, and the Cleveland Orchestra. Some recent roles include Count Almaviva in “Il barbiere di Siviglia,” Nemorino in “L’elisir d’amore,” Alfredo in “La Traviata,” and Albert Herring in the title role. During the inaugural season of the Opera Theatre of Lucca in Lucca, Italy, Mr. Culver performed and studied under the direction of internationally renowned baritone, Lorenzo Malfatti. A frequent recitalist, oratorio, and concert soloist, Mr. Culver sang in the U.S. premiere of Erwin Schulhoff’s H.M.S. Royal Oak with the Cleveland Chamber Symphony.

In 2002, Mr. Culver began as an professor of voice at the Hugh A. Glauser School of Music at Kent State University, where he earned both his bachelor’s and master’s degrees. Currently, he resides in Stow with his wife and three children.