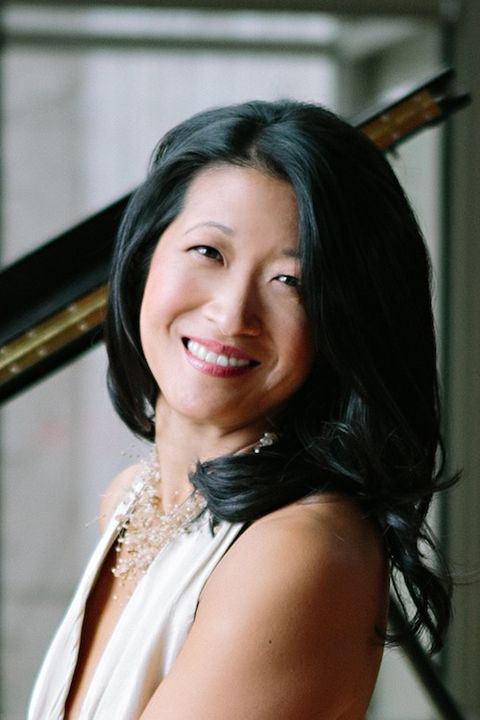 Pianist Donna Lee made her solo debut in 1990 with the National Symphony Orchestra. She has since appeared as a soloist and collaborative artist at Kennedy Center’s Concert Hall and Terrace Theater in Washington, DC and Lincoln Center’s Alice Tully Hall in New York City. She has also performed in Asia, Europe and throughout the US, with recent performances in Hong Kong, Beijing, China and Puerto Rico. Donna has been heard in broadcast performances over radio stations: WQXR, NY; WGMS, Washington, DC; WKLM, Michigan; WCLV, Cleveland; WKSU, Northeast Ohio; Swedish Radio, throughout Sweden; and Voice of America, Far East. She has recorded for the Proprius, Innova and Musart labels. She made her solo recording debut on the Azica label, with a program entitled Scenes from Childhood with works by Schumann, del Tredici, Medtner, and Prokofieff.

Critics have described Donna Lee’s performances as elegant and refined (Il Fronimo, Italy), engaging (WCLV-Cleveland) and brilliant (Iwate Daily News, Japan). She has appeared at Interlochen Arts Festival with Rodney Winther and the World Youth Wind Symphony, performing Gershwin’s Rhapsody In Blue, at Kent/Blossom Music Festival numerous times with the Miami String Quartet and at Brevard Music Center with distinguished artist-faculty. Audiences have enjoyed her creative thematic programs, and in the 2007-08 Season, she features a program entitled, Songs and Dances.

Donna Lee earned her doctorate from Peabody Conservatory of The Johns Hopkins University, her Masters from The Juilliard School, and her bachelor of music degree from the University of Maryland, College Park, where she studied with prominent artist-teachers Julian Martin, the late Rudolf Firkusny, and Thomas Schumacher, respectively. A highly sought-after teacher and clinician, she has had numerous prize-winning students. She has taught at Peabody Conservatory, Bucknell University, and Interlochen Arts Camp in Michigan. Presently, Donna Lee is Professor and Coordinator of the Piano Division at Kent State University; during the summers, she is co-director of the Piano Institute at Kent State and artist-faculty at Kent/Blossom Chamber Music in Ohio and Brevard Music Center in North Carolina.