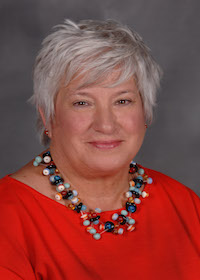 Kent State University at Geauga, located in Burton, Ohio, and Kent State's Regional Academic Center in Twinsburg, effective Aug. 20, 2016. Stocker has led the Ashtabula Campus as dean and chief administrative officer since 2001 and will continue in this role. She also served as interim dean of the Regional College since 2015.

"I look forward to getting to know the faculty, staff, students and community, and providing strong leadership to move the Geauga campus and Regional Academic Center forward," Stocker said. 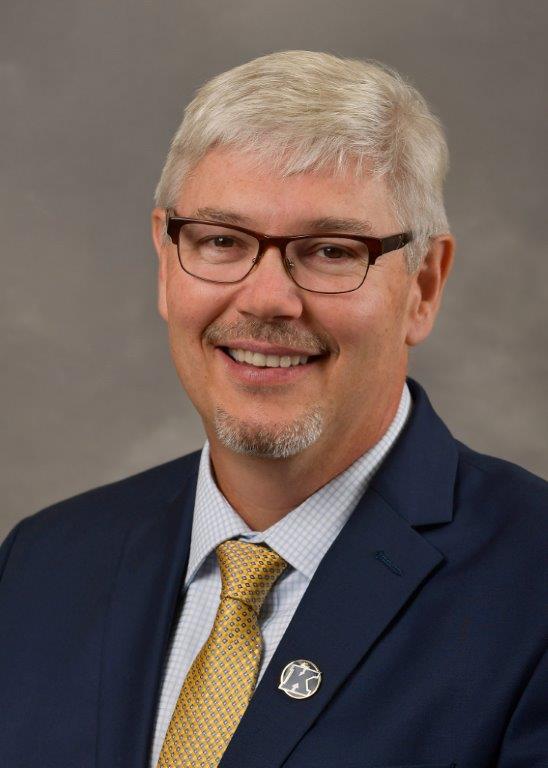 Vice President for Kent State System Integration Nathan Ritchey will assume responsibilities as interim dean of the Regional College. Ritchey was hired in July as the senior officer responsible for oversight of the university's seven Regional Campuses.

"Over the years, Susan Stocker has distinguished herself through sound leadership, dedication to faculty and students, and commitment to the communities she serves," Ritchey said. "We are extremely fortunate that she has agreed to serve as interim dean of Kent State Geauga and the Regional Academic Center."