Kent State has announced the winners of the 2021 Faculty Outstanding Research and Scholarship Awards (ORSAs). The ORSAs recognize the hard work and dedication of faculty members who have been with Kent State for more than 10 years.

“The ORSAs are the top research awards at Kent State, with recipients displaying the highest levels of scholarship,” Doug Delahanty, interim vice president for Research and Sponsored Programs, said. “The outstanding work of both Tara and Jonathan represent both the diversity and the quality of research produced at Kent State regularly.” 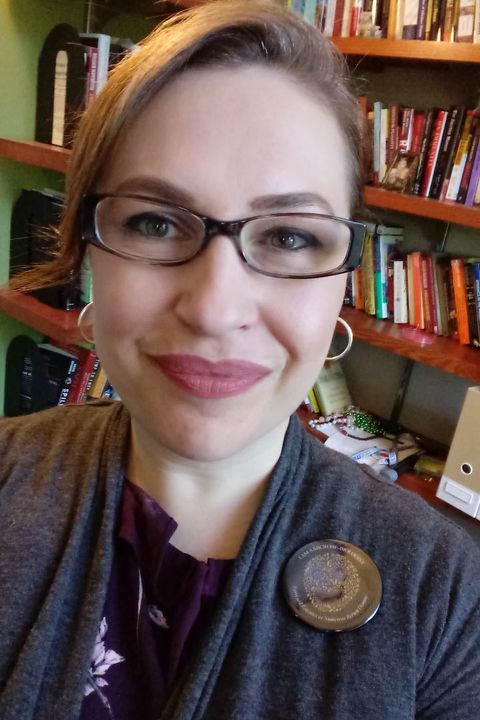 As public places reopen, parties resume, and mandates cease, people move forward wondering what the "new normal" will be. But before you toss your masks aside, science warns you to proceed with caution.

Tara C. Smith, Ph.D., professor in the College of Public Health, has kept a close eye on the COVID-19 pandemic as it has largely affected every aspect of life but also as it relates to her research in the evolution of antibiotic resistance.

Although her research largely concerns agricultural settings, it can be applied within any discipline considering that any virus or bacteria can evolve so they are no longer impacted by the use of medication or vaccines.

Smith’s research also focuses on the use of effective communication between the scientific community and general public. With the rapid distribution of the COVID-19 vaccine, a certain level of apprehension has surfaced.

“Rumors and misinformation are the only thing that may spread faster than an infectious disease,” Smith said. “It is important to identify how the public makes sense of the science and how it impacts their willingness to cooperate in the medical setting.”

Her relevant and timely research has become an asset to the university while navigating COVID-19 protocols and maintaining the safety of students and faculty. While there are many factors that may play a role in the resistance against vaccinations, Smith continuously works to convey science-backed information in a trustworthy manner.

“It is important to seek out accurate information and, of course, get vaccinated to protect yourself and your community,” Smith said. 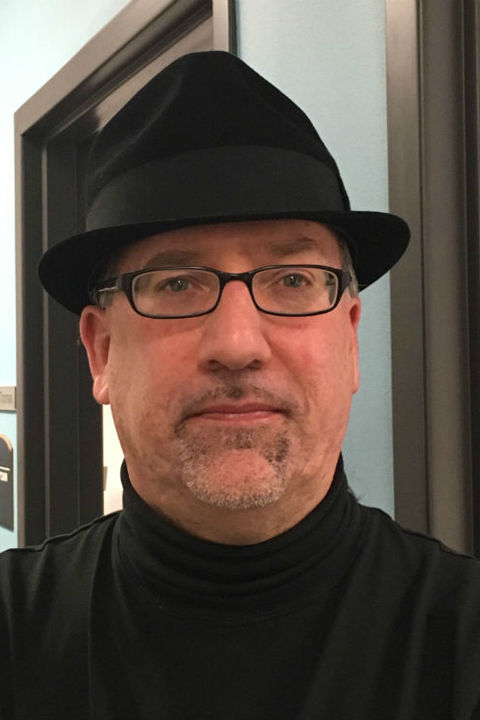 Whether it be driving a car, using a phone or surfing the web, people rely on the consistent functionality of software each day.

By observing programmer behavior, new software tools can be constructed to aid in reading and understanding large software systems.

“Eye tracking methods are used to help identify patterns in eye movement that initially portray how coding is being perceived,” Maletic said. While this tedious line of work doesn’t directly impact users, most people unconsciously depend on consistent software operations in many different aspects of their life.

Maletic is also one of the developers of srcML, a widely used open source software system. Researchers use srcML to explore and conduct analysis of large code bases. srcML has been used for such things as identifying security flaws in existing software systems and automatically generating documentation.

“They rely on the operations we continue to perfect and fix,” Maletic said.

Learn more about the College of Public Health and the Department of Computer Science.