Actor and advocate Brian Michael Smith graduated from Kent State University in 2005 with a B.S. in TV and Film Programming and a minor in Theatre.

In June 2019, Entertainment Weekly exclusively announced that Smith had joined the cast of Showtime's The L Word: Generation Q, a sequel to the acclaimed series that aired from 2004-2009. Smith will portray Pierce Williams, “a buttoned-up, fastidious, expert political strategist and a veteran of LA politics. Unlike his colleagues, he’s not quick to share details about his personal life, choosing to put all his energy into winning campaigns.”

In September 2019, The Hollywood Reporter announced that Smith would join the cast of Fox's 911: Lone Star alongside Rob Lowe and Liv Tyler. As a series regular in 911's Texas-set spinoff, Smith will portray a “transgender male firefighter with a gift for observation worthy of Sherlock Holmes." Smith's casting in 911: Lone Star is historic, as he is the first black, transgender man to be featured as a series regular on a broadcast network television series.

As an advocate for transmasculine representation, Smith has been featured in articles in Variety, The New York Times, The Guardian, and in profiles by NBC News and GLAAD.

A mentor since his graduation from Kent State, Smith has taught through the Gear Up program at the University of Michigan, Wingspan Arts, Maysles Documentary Center, the Tribeca Film Institute's Tribeca Teaches Program, and the Manhattan LGBT Center. 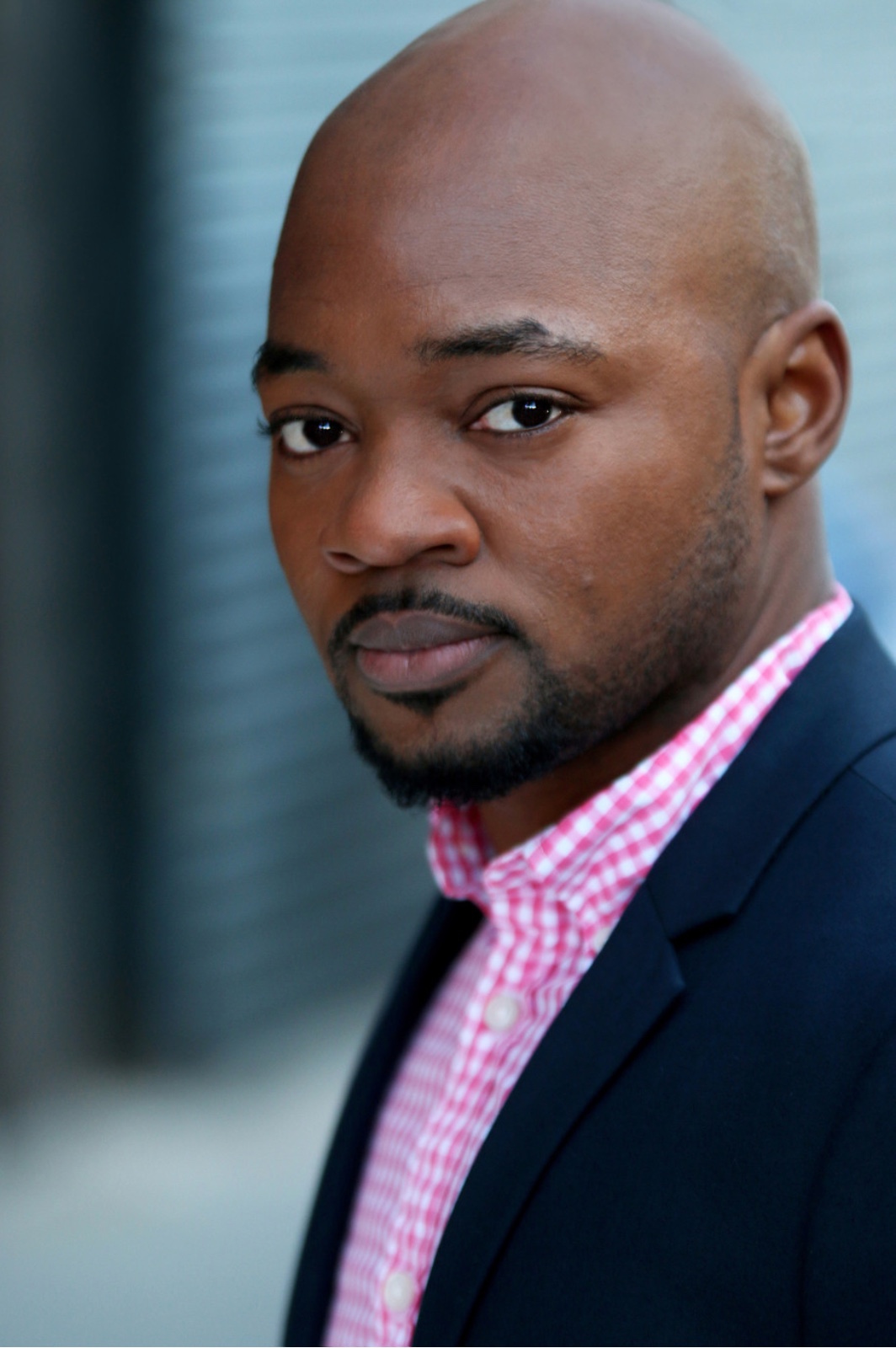