C. Richard Costes graduated from Kent State University in 2006 with a Bachelor of Arts in Theatre.  He has since been working regularly as an actor and director.  Richard currently resides in Chicago, where he has performed onstage throughout the city.  From 2013-2014 he served as Executive Director of the Oakland Center for the Arts in Youngstown, Ohio, where he built upon the work of previous administrations and led the theatre to one of its most critically acclaimed and financially successful seasons.  After moving back to Chicago, Richard helped to launch Chicago D(ART), or Deaf ART, where he currently serves as Executive Director.  Chicago D(ART) is a theatre company with a mission to integrate the city's sizable d/Deaf and hard of hearing population into the theatre community of Greater Chicagoland and to assist other theatres in increased accessibility for their patrons. 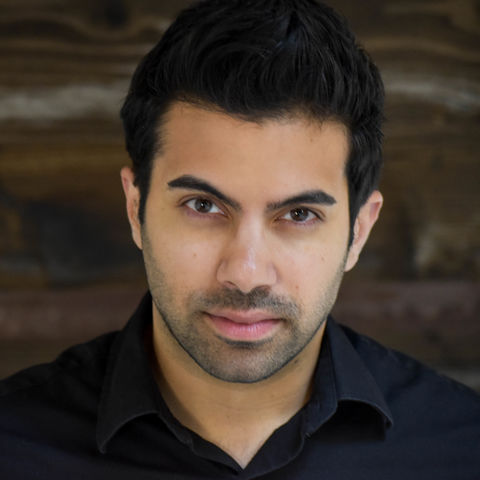