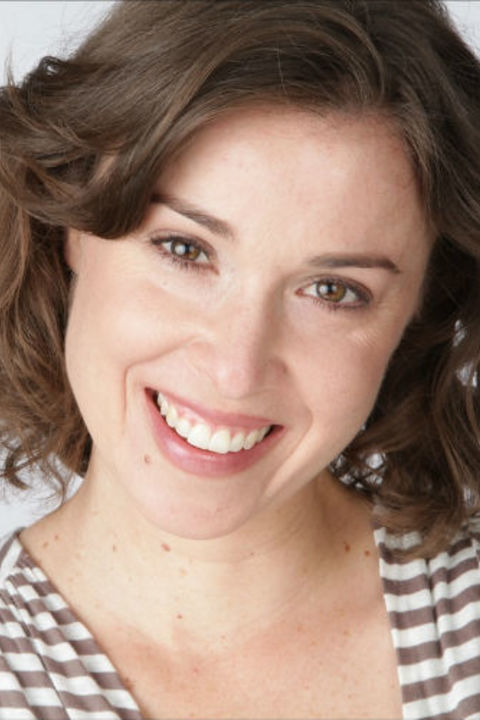 Professor Brown regularly presents original research at international conferences such as the Annual Lessac Conference and SETC. International teaching engagements include, Gaiety School of Acting, the National Theatre School of Ireland, and the International Porthouse Academy.

Other specializations include the creation of original works of highly physicalized theatre. She is the co-creator several works of movement theatre, including The Wait, which was a critical success at the Piccolo Spoleto Festival, as well as A Day and Fault/Line, which premiered at the MeetFactory in Prague, Czech Republic.

VASTA, The Lessac Institute, Actors' Equity Association
School of Theatre and Dance
College of the Arts
Street Address
B141 Center for the Performing Arts, Kent, Ohio 44242