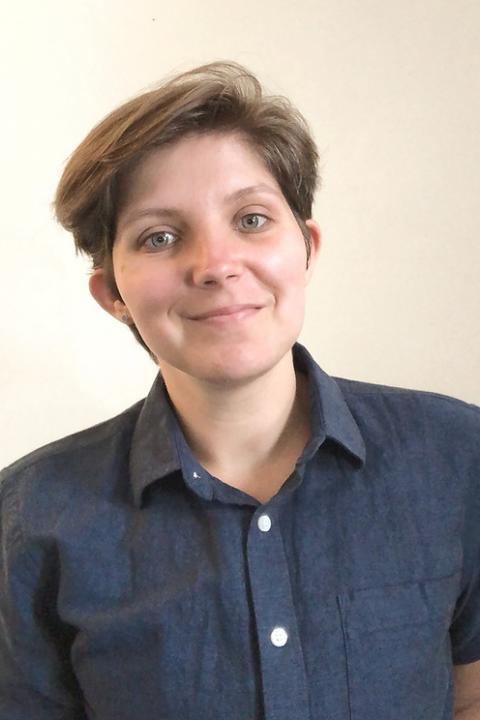 Caitlin Kane (she/they) is a director, dramaturg, and scholar whose work sits at the intersection of theater and social change and feminist, gender, and sexuality studies. Caitlin holds a Ph.D. in Performing and Media Arts with minors in Feminist, Gender, and Sexuality Studies and Directing from Cornell University. She is currently working on two book projects. The first, Performing Uncertainty: Lessons from Research-Based Performance for the Post-Truth Era, argues that the tools that artists use to transform research into theater and performance model the kinds of collective knowledge creation practices that we need to navigate the uncertainty of the post-truth era. The second, Queering the Heartland: LGBTQ+ Performance in the Midwest, examines the impact that touring LGBTQ+ performers and performances had on the development of Midwestern queer cultures in the twentieth century.

As a director and dramaturg, Caitlin has worked with About Face Theatre, American Theater Company, Civic Ensemble, the Drama League, Know Theatre, New Georges, and Vital Opera, among others. Her scholarly and artistic work has been supported by multiple grants, including a New York Public Humanities Fellowship and a Fulbright Fellowship.