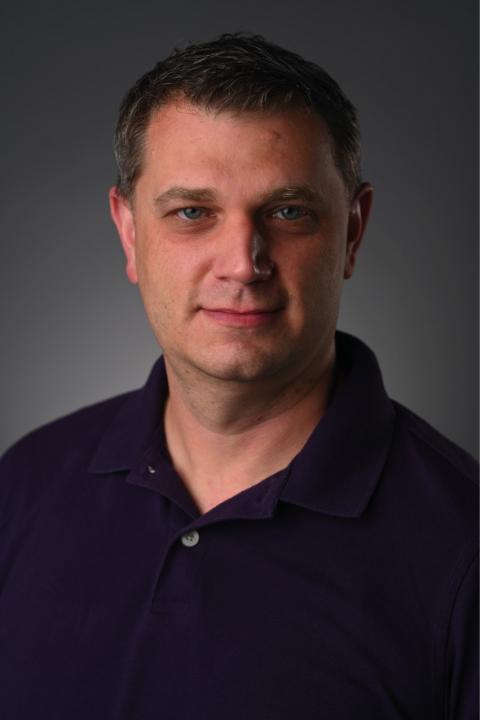 Jeff Polunas is a USA829 Sound Designer and a TSDCA Member. Prior to Kent State University, Jeff has designed all over California and was the winner of the Scenie Award for Sound Designer of the Season in 2015 and 2017 in Los Angeles. Jeff was also nominated for a NAACP award in 2016 for his work on Fences at International City Theater. Jeff has also designed many productions including “Shakespeare in Love, Spring Awakening, Urinetown, She Loves Me, Venus in Fur, The Wedding Singer and The 25th Annual Putnam County Spelling Bee.”

From 2008-2010, Jeff was the Resident Sound Designer for Summer Repertory Theater. Jeff has also designed multiple times at South Coast Repertory, PCPA Theaterfest and International City Theater.  Jeff received his MFA in Sound Design from the University of California, Irvine and was a Conference Committee member as the Special Events Sound Coordinator for USITT where he designed the sound system for 1,800 people.  Jeff specializes in QLab, show control, system design and electronic and sampled instruments programming.  Jeff has also taught at Pomona College, Cypress College and California State University- Northridge.