Richmond currently serves as executive producer of Netflix's Unbreakable Kimmy Schmidt and is working on a musical theatre production of Mean Girls.

Richmond was nominated for his writing contributions to Saturday Night Live's 40th Anniversary Special in 2015. He is the winner of 3 Primetime Emmy Awards and 3 Producers Guild of America Awards for his role as a producer on NBC's 30 Rock.

Richmond was the speaker at Kent State's 2013 Commencement ceremony. 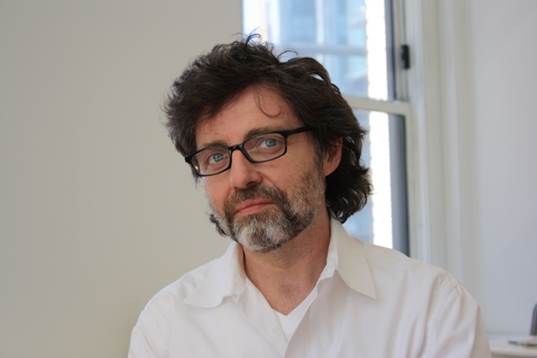