Recently, Black was a guest star on NCIS: New Orleans and appeared in the short films Rekindled and Ben Is Dead. Additionally, Black has appeared in Cold Case, Floaters, Enlightened, and Raising Hope.

An alumna of Porthouse Theatre, Black appeared in productions of Anything Goes and Chicago. 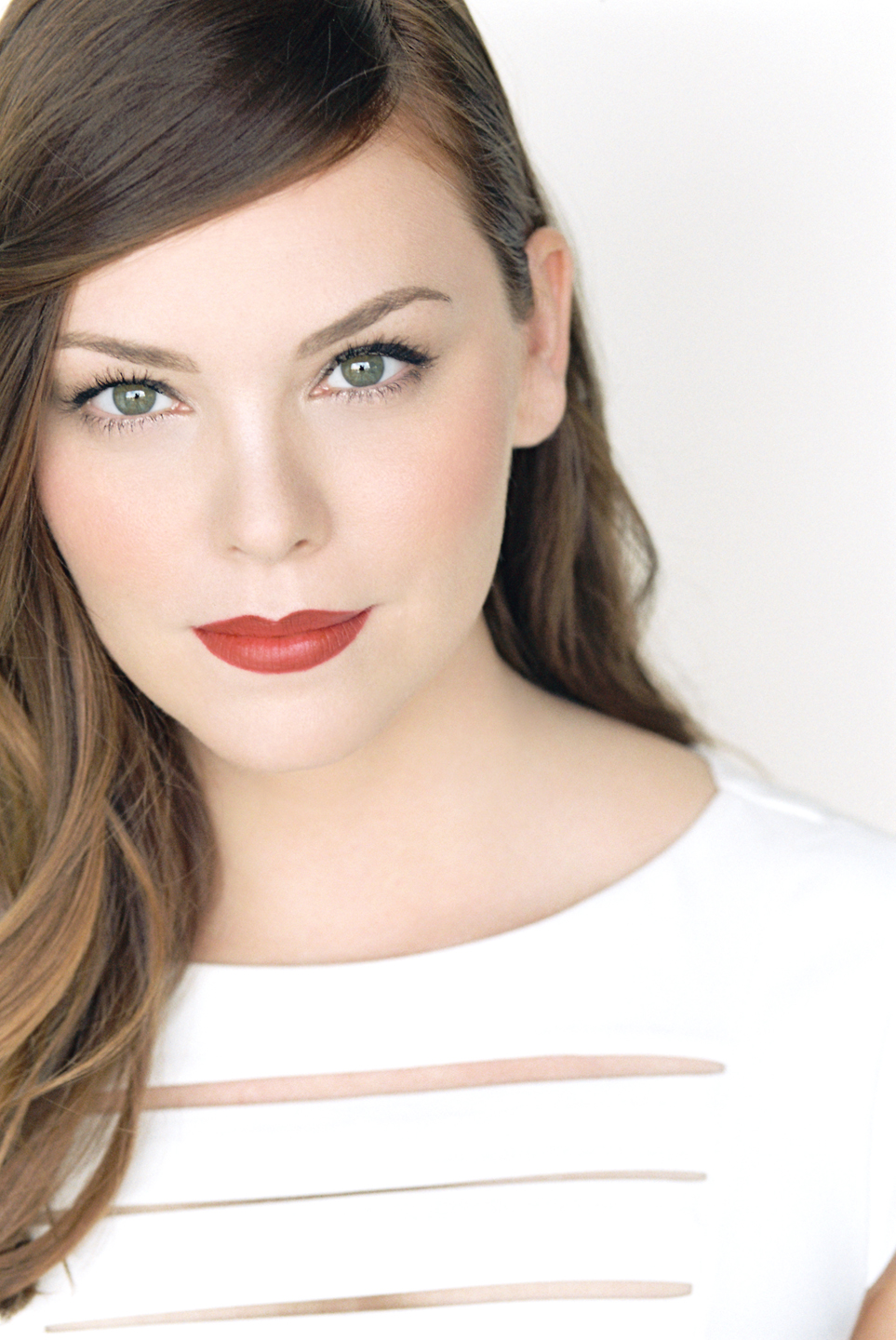