Actor, dancer, choreographer, director, and educator Michael Greyeyes graduated with an MFA in Acting in 2003.

A proud Nehiyawe (Plains Cree) from Muskeg Lake Cree Nation in Saskatchewan, Canada, Greyeyes is a graduate of Canada’s National Ballet School and danced professionally with The National Ballet of Canada and Eliot Feld's New York company. He is the founder of Signal Theatre, a Canadian theatre company that creates intercultural and transdisciplinary performance work. Most recently, Greyeyes appeared as Chief Sitting Bull in the critically acclaimed film Woman Walks Ahead alongside Jessica Chastain and as Qaletaqa Walker on AMC's Fear the Walking Dead. Additional credits include National Geographic's Saints and Strangers, Terrence Malick's The New World, and PBS's We Shall Remain.

Greyeyes is an associate professor in the School of the Arts, Media, Performance and Design at York University. 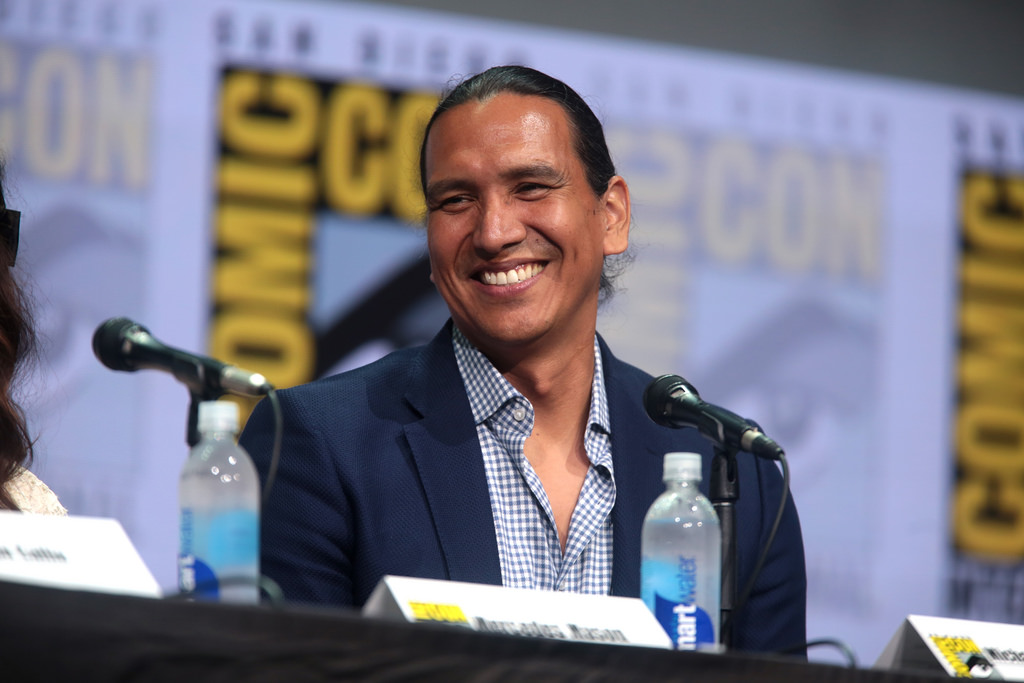