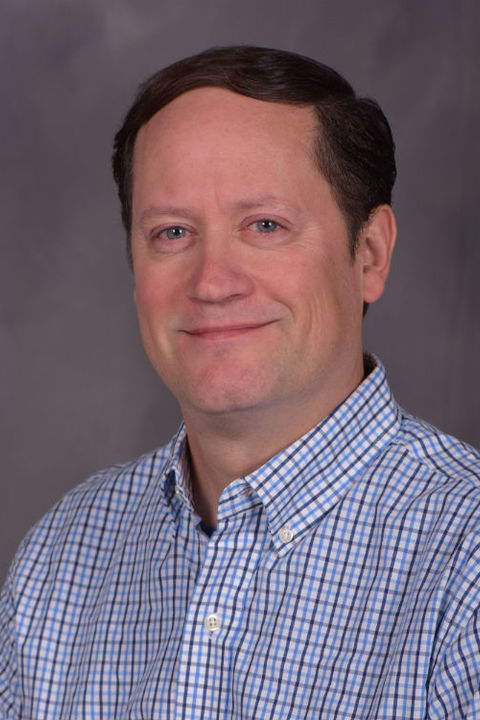 Steve Pauna joined the School of Theatre and Dance in 2013 after 13 years of teaching at Miami University where he was faculty technical director and associate professor of theatre technology.  During his tenure there, he served several semesters as associate chair and one semester as chair of the Theatre Department in addition to production manager and resident props master.

He is a member and conference presenter for USITT national and secretary for the Ohio Valley Regional Section.  He has also presented at the conferences of the League of Historic American Theaters and the Popular Culture Association.  In addition to courses in technical theatre and design, he has taught several versions of Theatre Appreciation, Script Analysis, Stagecraft, Theatre History, Stage Management and Stage Properties.