Since graduation in 2013 Tee Boyich has had a successful career in the theatre and studio recording world. Tee is currently making her Broadway Debut in the Original Broadway Cast of “Mean Girls the Musical” as the standby for Cady Heron, Gretchen Weiners, and Adult Women (Mrs. Heron, Mrs. George, Ms. Norbury) at the August Wilson theatre. Previously, she worked on a table read of Mean Girls the Musical after having recorded demos throughout it's earlier stages of development. She recorded the female vocals for the opening theme to the Netflix original series "Unbreakable Kimmy Schmidt" as well as the various female vocals for seasons 1-3. Her voice can be heard on the soundtrack for the short film "The Parker Tribe" which was shown at the 2015 Tribeca Film Festival. She recorded the theme song and interludes for the pilot of "Cabot College", as well as various other television and movie projects in the pre-production stages. She is a proud member of SAG. 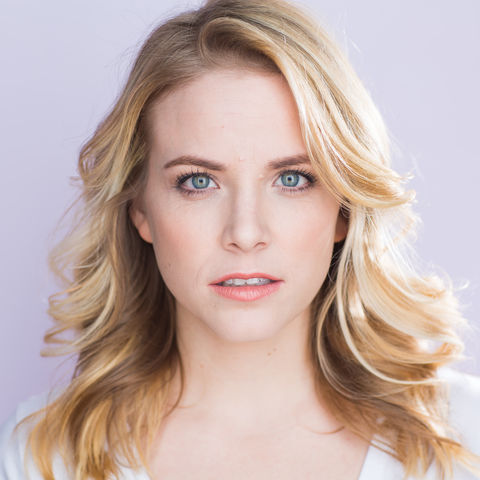