Here's a look back at variations of www.kent.edu, since just the late 1990s:

Kent State on the Web: The First Generation 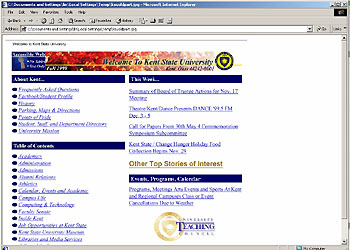 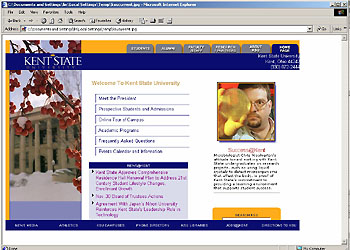 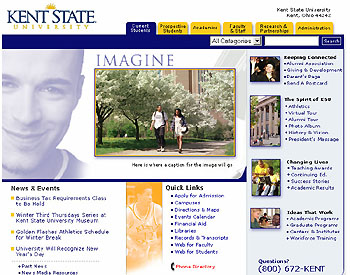 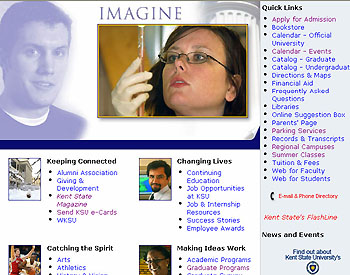 (Showing primary navigation prior to the January 2007 adjustment, where the gold bar transitioned to a horizontal placement.) 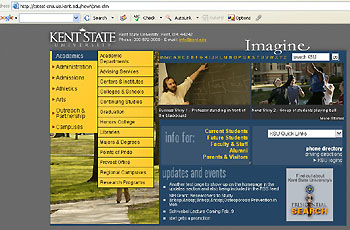 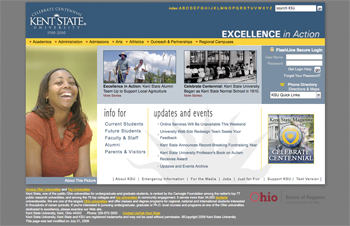 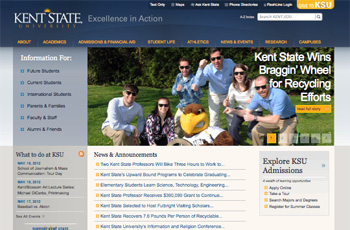 May 2014: Eighth Generation with Responsive Design 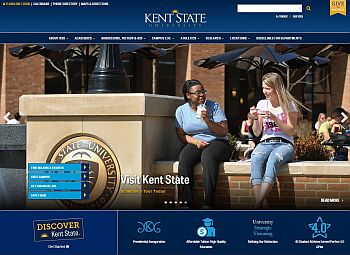 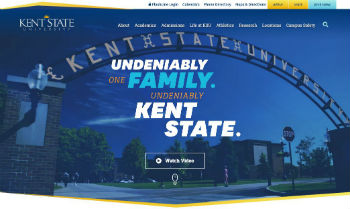 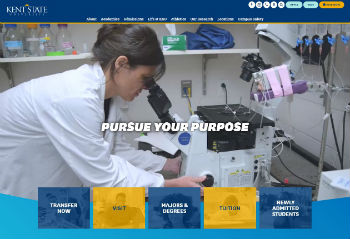