Research by Faculty and Students

Are you interested in graduate-level research?  We invite you to consider applying to our Ph.D. or Master's program.  Current graduate students should contact faculty individually to discuss current research directions and opportunities. 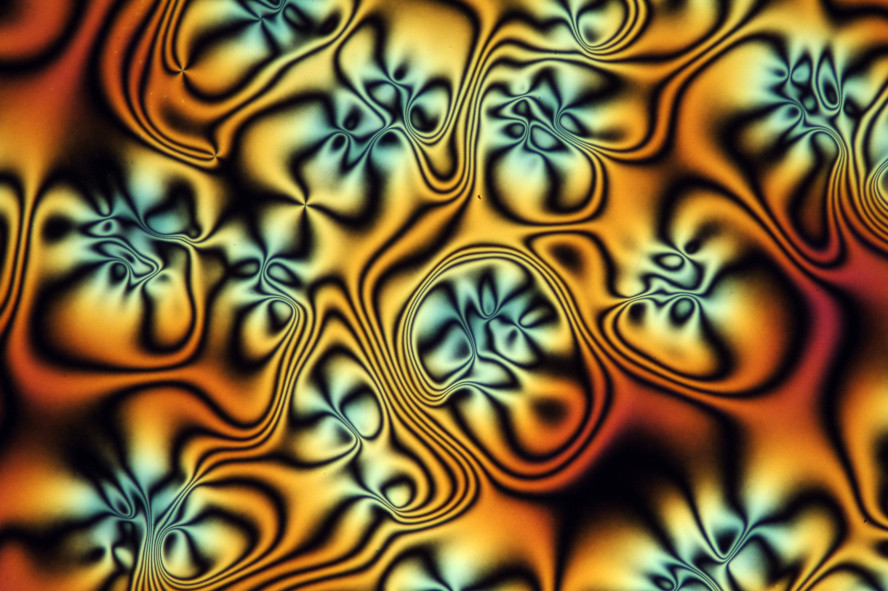 We study the physics of liquid crystals, materials intermediate in order between crystals and liquids, which are essential for modern technology. For basic research, we investigate novel phases and phenomena, using a variety of experimental techniques including light and x-ray scattering as well as advanced characterization methods for structure and dynamics. We use analytic theory and computer simulations to model phase transitions and defect structures. In further applied research, we develop new uses for liquid crystals in displays and other technologies. Our research benefits from the Advanced Materials and Liquid Crystal Institute which offers extensive experimental infrastructure.

We conduct theoretical research on neutron stars and supernovae, which are objects that possess conditions so extreme that exotic phases such as hyperonic matter, quark matter, and color superconducting phases play a key role.  A recent focus has been on the physics of magnetars and, in particular, the impact of large magnetic fields on the equation of state of quark matter and nuclear matter. 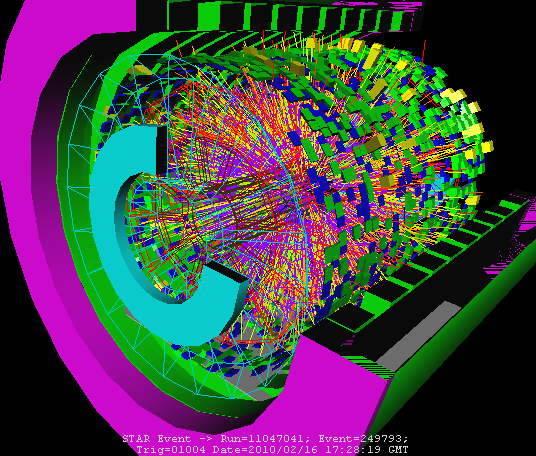 Our work encompasses diverse aspects of nuclear/particle physics.  The group’s theoretical work focuses on using quantum chromodynamics to study the properties of the quark-gluon plasma, produced in high-energy collisions in the laboratory and present in the early universe.  The experimental groups carry out related research at the relativistic heavy ion collider at Brookhaven National Laboratory and at Jefferson Laboratory. More information can be found at the Center for Nuclear Research. 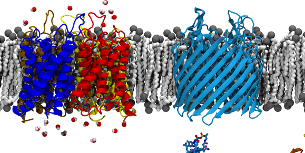 Constructing complex materials using DNA nanotechnology, such as DNA-origami,  and using such materials for various purposes, ranging from drug-delivery to membrane protein localization, comprise  an important part of our work.  In addition, we use modern, cutting edge techniques to perform high precision measurements on single biomolecules and their interactions, such as DNA-protein interactions. We also pursue novel theoretical and computational models aimed at understanding protein motions important to biological function. Other efforts aim to characterize lipid monolayers and bilayers as model systems to understand fundamental structural and dynamic properties of biological membranes and properties of cellular migration in complex environments.