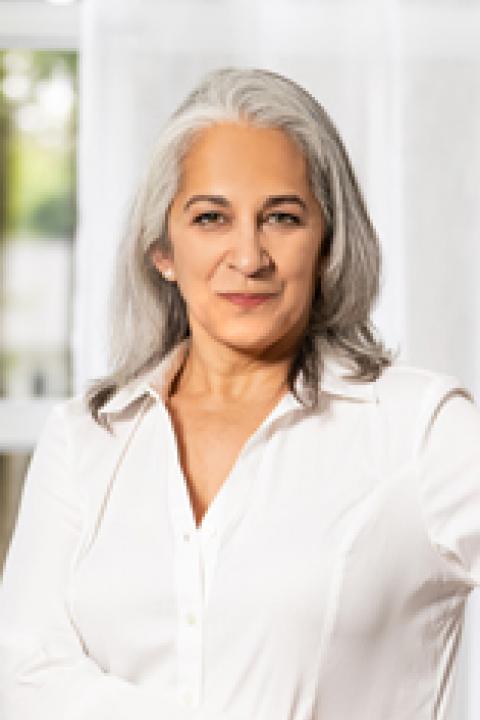 Prior to her time at Kent State, Emory-Maier was at BalletMet in Columbus, Ohio where she recently served as both Associate Director of BALLETMET 2 and Director of Education, Equity, and Community Engagement (2021). Holding multiple certifications in Labanotation in addition to teaching courses, Ambre will be able to stage notable works of choreography while also developing community engagement programs to help expand the regional impact of Kent State's dance program. Professor Emory-Maier will also work with the Kent Dance Ensemble on connecting with the local, regional, and national dance community.

Emory-Maier is known for her dance reconstructions and has worked with multiple foundations and choreographers such as Donald McKayle, The George Balanchine Trust, and the Martha Graham Dance company. She was a transmitter of the work of BalletMet artistic director and internationally renown choreographer Edwaard Liang.