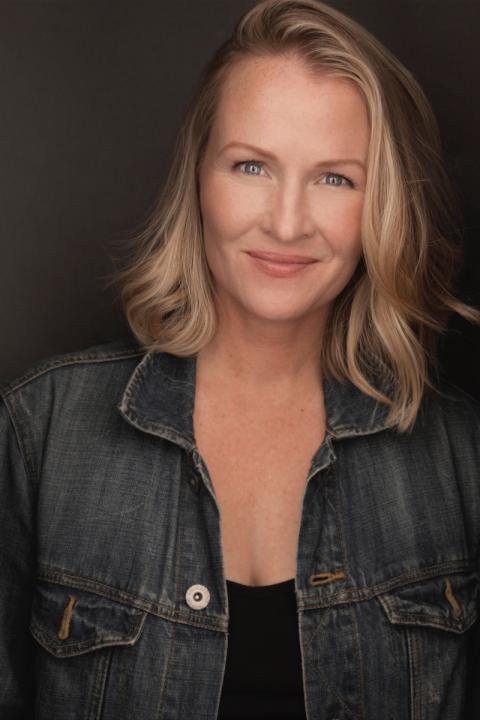 She has directed a number of plays and musicals including Irena’s Vow, Heathers, Anything Goes, Into The Woods, Lend Me a Tenor, Hot Mikado, The Crucible, and Legally Blonde. Amy has performed in films, commercials and on stage.

She has worked with Fox Animations Studios, toured nationally with Annie and internationally in the world premier of Best Intentions in London, England and at the Edinburgh Festival Fringe. Regionally, she performed at Cleveland Play House in the world premier of These Mortal Hosts and the reading of Little Row Boat or, Conjecture. Also at Phoenix Theater, Arkansas Shakespeare Theatre, CATCO Theatre, and Odyssey Theater in Los Angeles. Locally at Cleveland Public Theatre, Dobama Theatre, Porthouse Theatre, and Mamai Theatre. Favorite roles include, Arcadia (Hannah Jarvis), Superior Donuts (Officer Randy), 9 to 5 (Violet), As You Like It (Rosalind), A Little Night Music (Countess Charlotte), Annie (Grace Farrell), Chapter Two (Jenny) and Violet (Violet).  She received the 2015 Cleveland Critics Circle Theater Award for Best Actress in a Musical for her portrayal of Violet. She is a proud member of SAG/AFTRA, AGVA, and AEA.