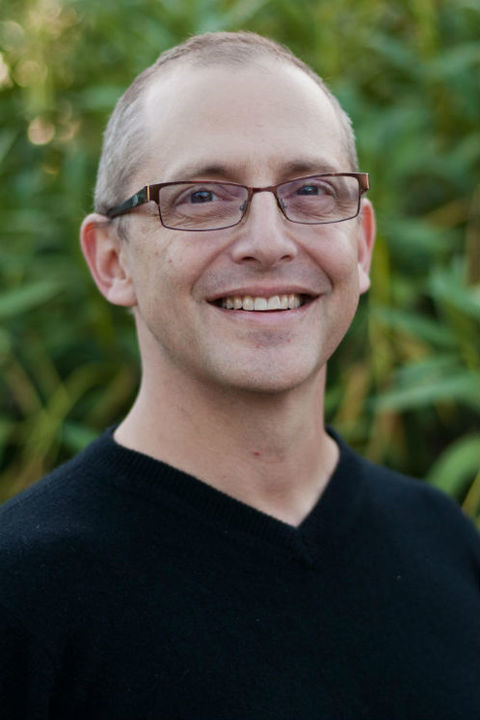 Associate Professor of Dance at Kent State University, Jeffrey Marc Rockland enjoys helping students expand, discover and excel. Rockland brings his professional experience into the classroom. He sets a professional standard by which technique and artistry are achieved. Rockland had the great fortune to train with master teachers such as: Laura Alonso, Robert Barnett, William Griffith, Constance Hardinge, Benjamin Harkarvy, David Howard, Robert Joffrey, Donald McKayle, and Lupe Serano. As Soloist with Atlanta Ballet, Universal Ballet and Les Grands Ballets Canadiens, Rockland danced established repertoire of Balanchine, Bournonville, Feld, Fokine, Nijinska, Petipa and Tudor and had new works choreographed for him by choreographers including: Anastos, Bahr, Barnett, Kudelka, McFall, Munroe, Pazik and Taylor Corbitt among others. As Ballet Master for Les Ballets Jazz de Montreal, Rockland was asked to give master classes in cities all over the world. This led to his establishing connections in Asia that many years later have helped build Kent's East Meets West Program. Today, in addition to enjoying his teaching at Kent State, Rockland is a guest teacher and choreographer for conferences and festivals as well as schools, companies and universities in the United States and abroad.

Previously, Rockland was Associate Professor and Director of UNC Dance Theatre within in the department of theatre and dance at the University of Northern Colorado. While in Colorado, Rockland directed the university‘s ballet program and was Founding Executive Artistic Director of Colorado Dance Theatre and The Greeley Conservatory of Dance. Working with business partners, Rockland renovated a 10,000 square foot building (now The Conservatory Building) as a center for the arts in Greeley’s historic downtown.

Rockland holds a Bachelor of Arts and Teacher’s Certification in Ballet from Virginia Intermont College, a Master of Arts in Arts Management from Concordia University, a Master of Fine Arts in dance from the University of California Irvine where Rockland was Chancellor's Fellow and Graduate Teaching Assistant. Rockland completed a Secondary Teacher’s Certification in Dance from Pima Community College and holds national certification as a personal trainer from the American College of Sports Medicine.

In addition to his career as an educator, Rockland has enjoyed a long performance career starting at the age of 4 playing Sasha in the MGM classic, Dr. Zhivago. In his late teens, Rockland began a dance performance career which included working with Les Ballets Jazz de Montreal, Les Grands Ballet Canadiens, the Atlanta Ballet Company, the Universal Ballet (Seoul, South Korea), the Scottish-American Ballet and the Bristol Ballet Company.

For more than 30 years, he has choreographed, directed and produced dance at the professional, collegiate and high school levels. His work in developing East Meets West is focused on creating global citizens whose passion for their art combines with cultural diplomacy, diversity of expression and inclusive creative practice.

In 2015, Rockland started a new relationship between Kent State and Suan Sunandha Rajabhat University (SSRU) in Bangkok, Thailand. Awarded a College of the Arts Catalyst Grant for a collaboration planned between the two universities, he has continued to build this relationship to include a Five Year Memorandum of Agreement between the universities and the KSU student organization, East Meets West.  In 2018, Rockland presented his work with East Meets West as a Key Note Speaker at an international conference to commemorate the 80th anniversary of SSRU. In 2019-20, ten guest dancers from SSRU will bring two new choreographic works to be shared in concerts on both Kent and Stark campuses. Plans are underway for an artistic and educational collaboration in Israel for the 2020-21 academic year.