Haag serves on the executive board of The Costume Guild as the Assistant Costume Designer Representative, a position she was re-elected to in September 2016. 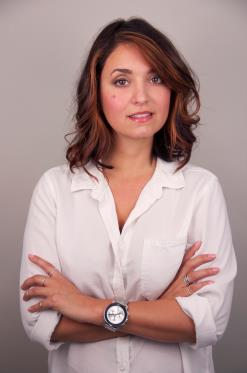