Lighting designer Margaret Peebles graduated from Kent State University in 2014 with a B.F.A. in Design and Technology. She went on to receive her M.F.A. in Lighting Design from the University of Connecticut.

Next, she will serve as assistant lighting designer for Signature Theatre's Off-Broadway production of "The Young Man from Atlanta," opening in November 2019. 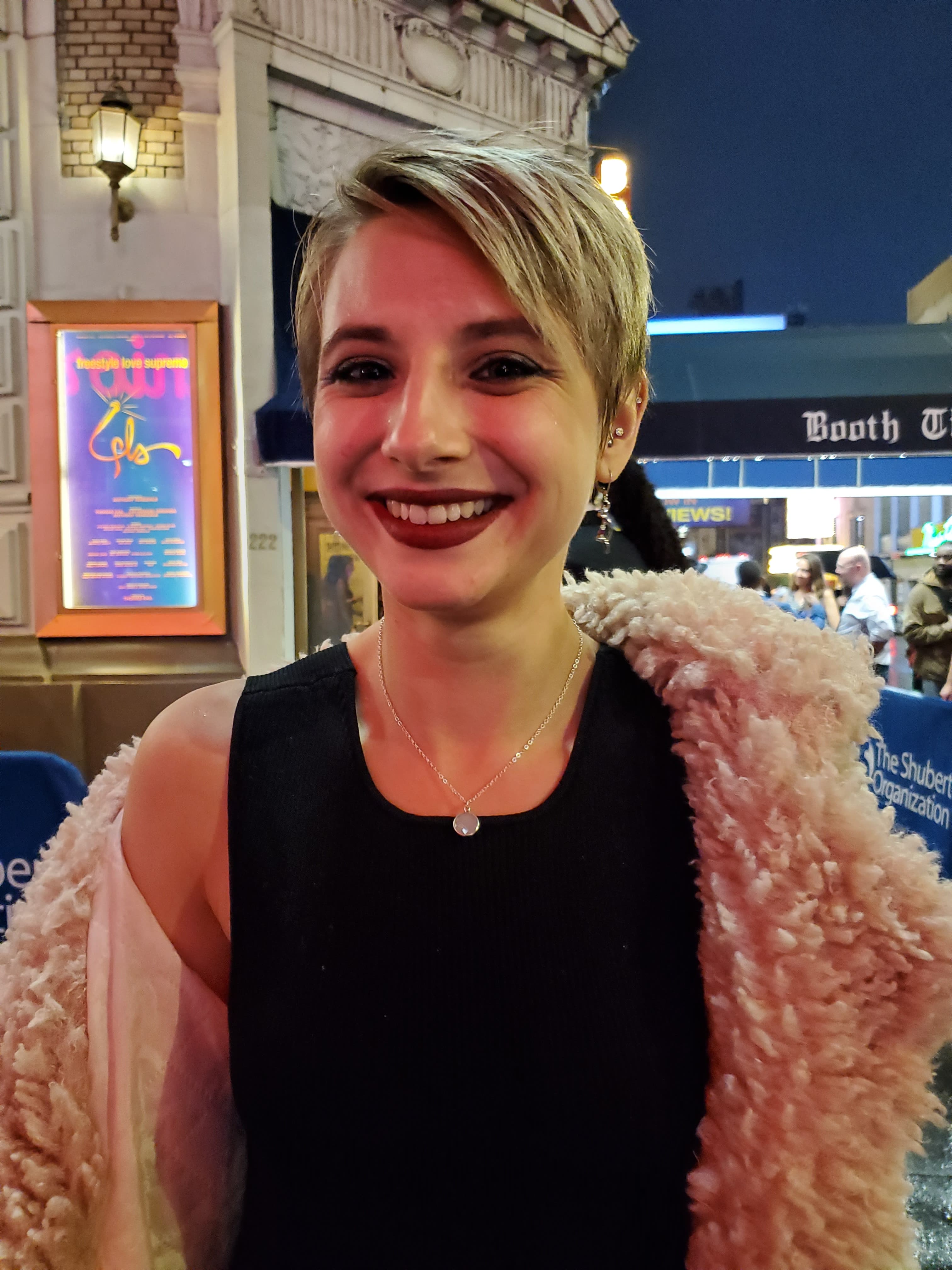