After 20 years as a faculty member and eight years as director of the School of Theatre and Dance, Eric van Baars will retire from Kent State University this summer. 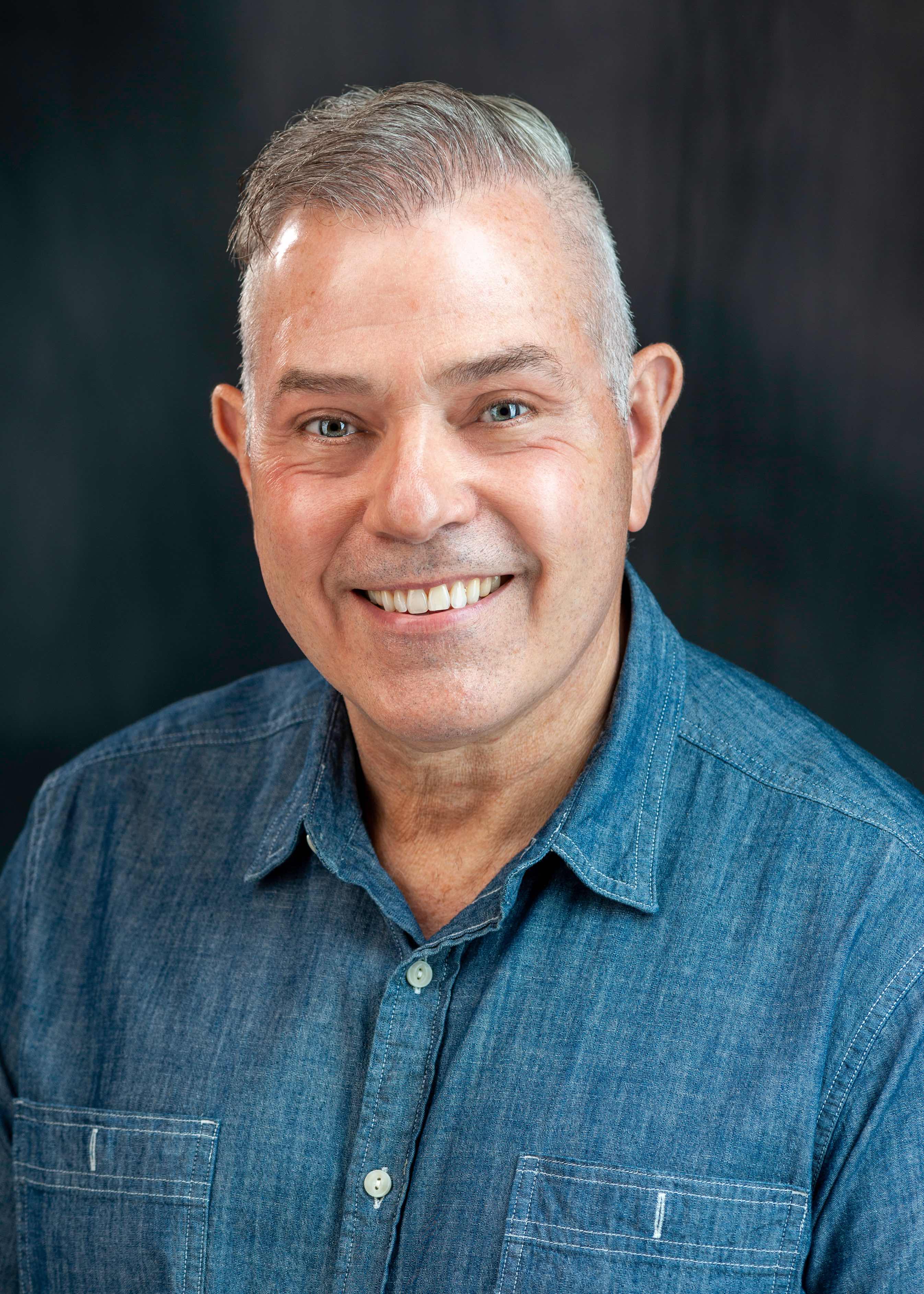 Whether as School of Theatre and Dance director, Porthouse Theatre executive producer, faculty member, actor, director, choreographer, or commencement announcer, Eric's leadership, mentorship, and friendship has helped define the excellence and collegiality of the School of Theatre and Dance. We will miss him and congratulate him on this new chapter.

An alumnus of Kent State University's M.F.A. in Acting program, Eric van Baars joined the School of Theatre and Dance faculty in 2003 and was named director in 2014. Additionally, Eric has served as a member of Porthouse Theatre's artistic staff since 2005, first as assistant artistic director and since 2014 as executive producer.

Eric's impact on the students, faculty, and staff within the School of Theatre and Dance and in the Kent State community is immeasurable. An accomplished educator, actor, director, and choreographer, Eric is a longtime member of Actors' Equity Association and the Society of Directors and Choreographers. At Kent State, Eric has taught movement, musical theatre and acting and directed the  New York Musical Theatre Showcase and more than 16 productions including Freaky Friday, Into the Woods, She Stoops to Conquer, Ragtime, Oklahoma, The Diviners, Lysistrata, Big Love, Honk!, The Wild Party, and A New Brain.

As Executive Producer of Porthouse Theatre he has directed BKLYN the Musical, Tintypes, Ain’t Misbehavin’, Sister Act, Fiddler on the Roof, Pump Boys and Dinettes and Dames at Sea and choreographed Once On This Island, Big River, A Funny Thing Happened on the Way to the Forum and The Fantasticks. On the Porthouse stage, he has appeared in Oliver (Fagin), Chicago (Billy Flynn), Damn Yankees (Applegate), The Music Man (Harold Hill), The Odd Couple (Felix), Anything Goes (Lord Evelyn), Sweet Charity (Oscar), Jesus Christ Superstar (Herod), Guys and Dolls (Benny), and many more.

School of Theatre and Dance Presents "Corktown, or Through the Valley of Dry Bones" October 6-12, 2022
"La Siempreviva" by Miguel Torres at LatinUS Theatre in Cleveland, directed by associate professor Fabio Polanco
East Meets West Presents Masterclass with Laura Alonso on September 4, 2022
School of Theatre and Dance
College of the Arts
Street Address
B141 Center for the Performing Arts, Kent, Ohio 44242