The School of Theatre and Dance remembers alumnus Mark LaMura, who passed away in September 2017 at the age of 68.

Emmy Award nominated actor Mark LaMura earned an M.F.A. in Acting from Kent State's School of Theatre and Dance in 2000. Known for his portrayal of Mark Dalton on ABC's All My Children, LaMura's film and television credits include Star Trek: The Next Generation, Diagnosis Murder, Matlock, Law & Order, Gossip Girl, 30 Rock, The Sopranos, One Life to Live, Damages, and Something Borrowed.

LaMura performed on Broadway in Dinner at Eight and as the Pharoah in the national tour of Aida. 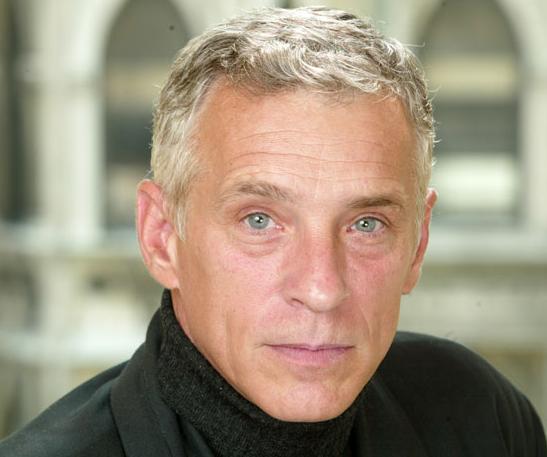