Last year was full of memorable moments for Kent State. From the announcement of our new president, to epic commencement celebrations to a historic win by the Golden Flashes football team, we’ve had a lot to share.

The social team reviewed which news stories had the highest levels of engagement – your likes and reactions – to see which ones resonated with you most. Here’s a look at the top 19 news stories of 2019. 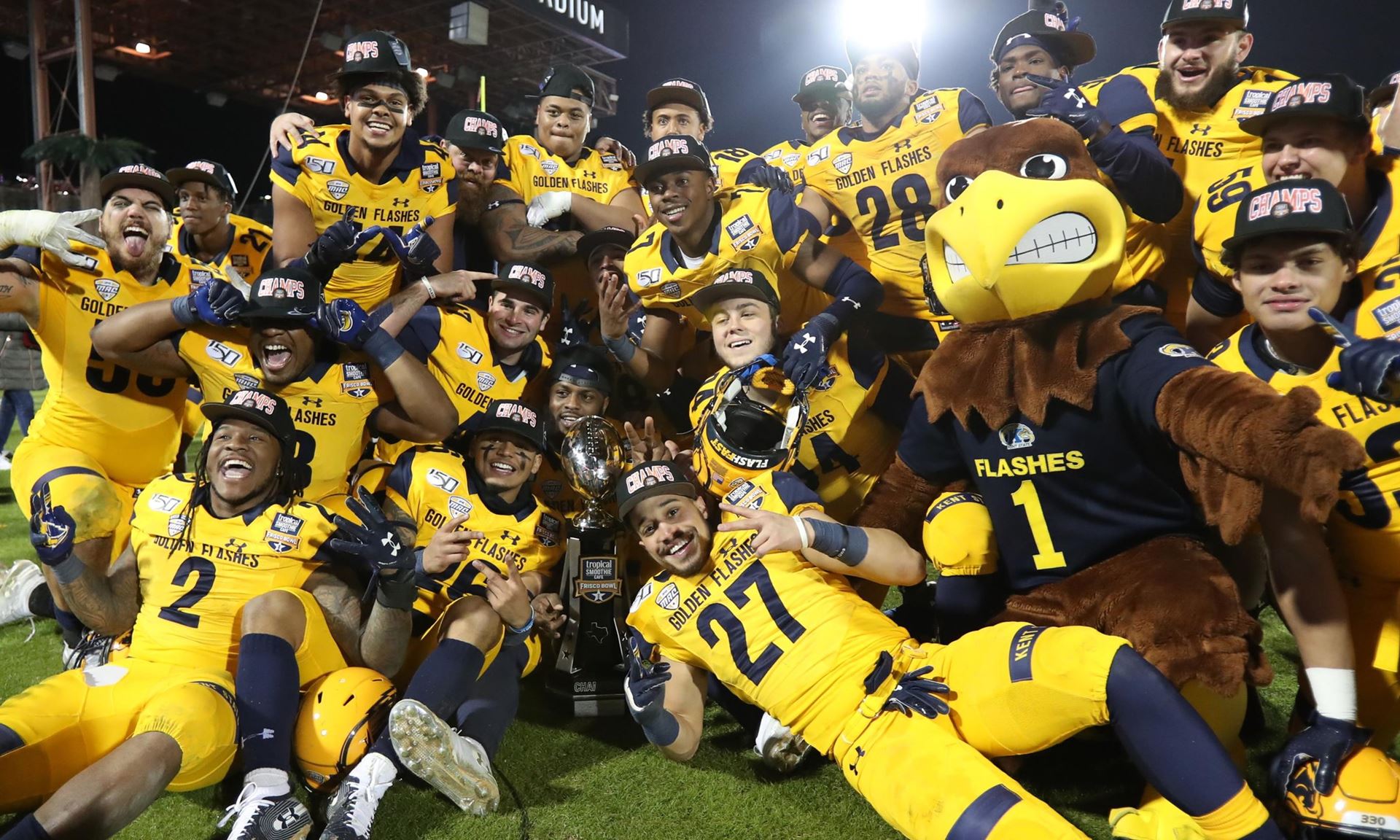 It was quite a year for alumni Julian Edelman. Not only was he named Super Bowl LIII MVP, but he also graduated from Kent State with the Class of 2019 in our spring One University Commencement ceremony.

Kent State moved up three spots on U.S. News & World Report’s Best Colleges list and is one of six universities in Ohio – as well as the only university in Northeast Ohio – included on the Top Public Schools list.

For the 11th year in a row, Kent State met five core standards of effective campus forest management to be recognized as a Tree Campus USA by Arbor Day Foundation.

Fashionista, a popular fashion-news site, ranked Kent State’s Fashion School No. 15 internationally and No. 5 nationally, an improvement from the 2017 rankings.

Kent State student Jake Thompson rescued a driver from a semi tractor-trailer after watching the vehicle flip over from a severe gust of wind.

8. KENT STATE TO CELEBRATE ITS NEWEST GRADUATES AT COMMENCEMENT CEREMONIES ON MAY 10 AND 11

Our preview of the One University Commencement at Dix Stadium created excitement for the ceremony.

Kent State ranked No. 4 among 250 companies in 25 industry sectors, and No. 1 among universities in Forbes America’s Best Employees for Diversity 2019 list. 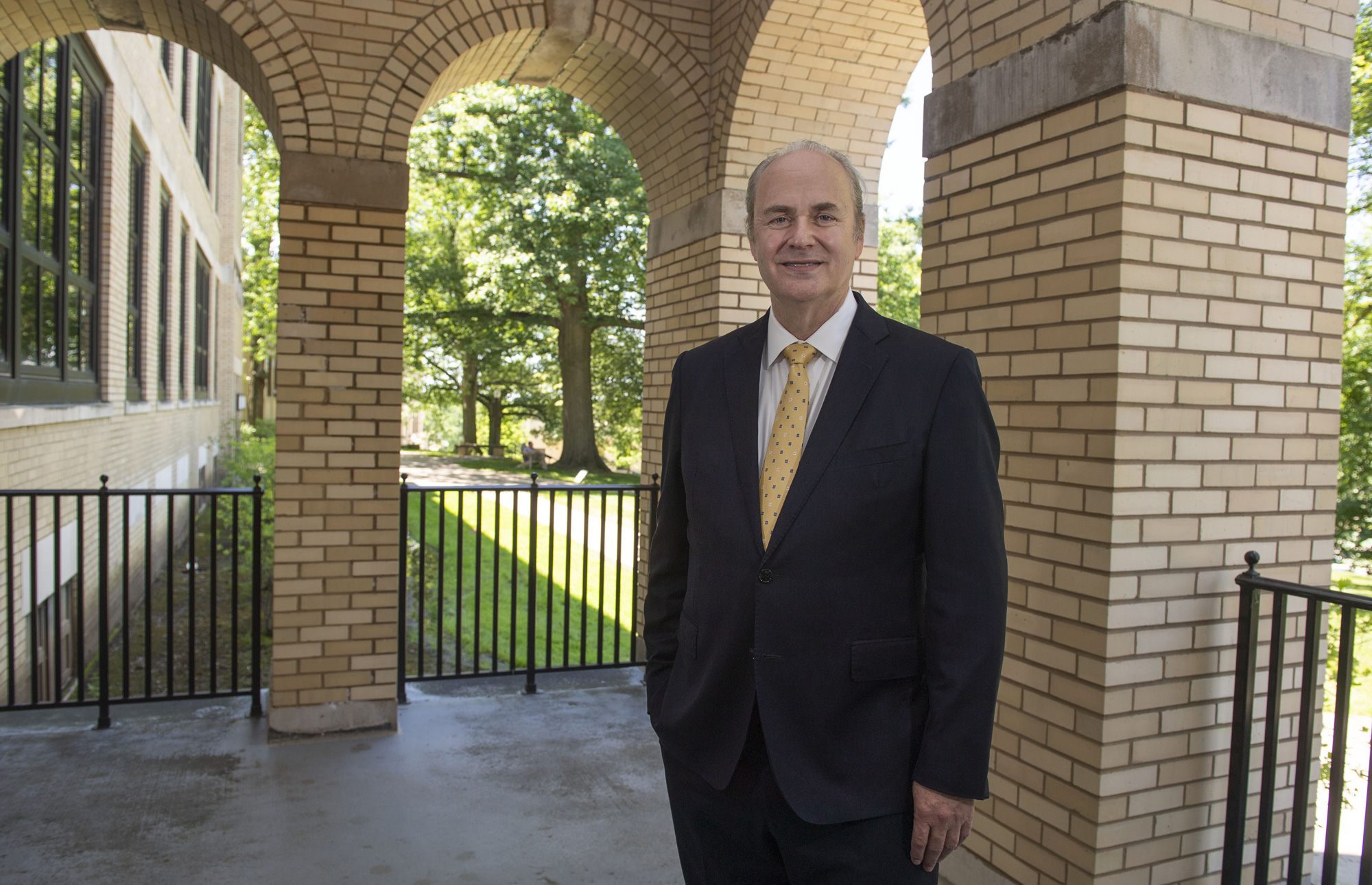 Kent State’s College of Aeronautics and Engineering is one of three programs in the nation selected as a Delta Propel Partner, a program by Delta Air Lines for students who are studying to be future commercial pilots.

Kent State Fashion School graduate Kaycee Marshall, who designed a line of women’s formalwear for women with disabilities, specifically those in wheelchairs, featured her work on “Today with Hoda and Jenna.”

Construction for Kent State’s first parking deck, which is part of Phase One of the 10-year facilities master plan to transform the Kent Campus, was approved by the Kent State Board of Trustees. 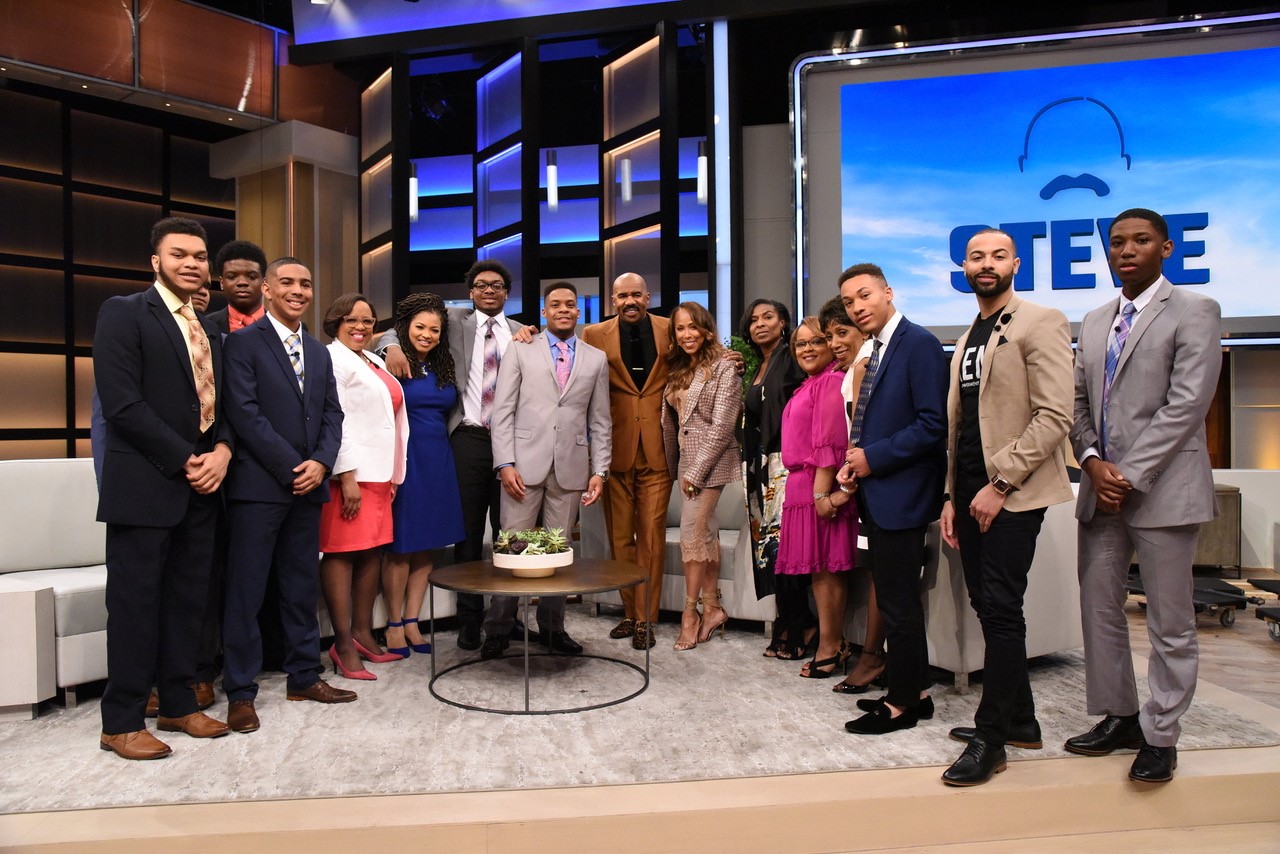 Kent State’s BFA Musical Theatre program, a multifaceted program that focuses on developing students’ skills in music, theatre and dance, was ranked in the top 30 by On Stage Blog.

According to DesignIntelligence, a bi-monthly report that provides original research, commentary, and best practices to design leaders, students of Kent State’s College of Architecture and Environmental Design rank among the most-hired in the country.