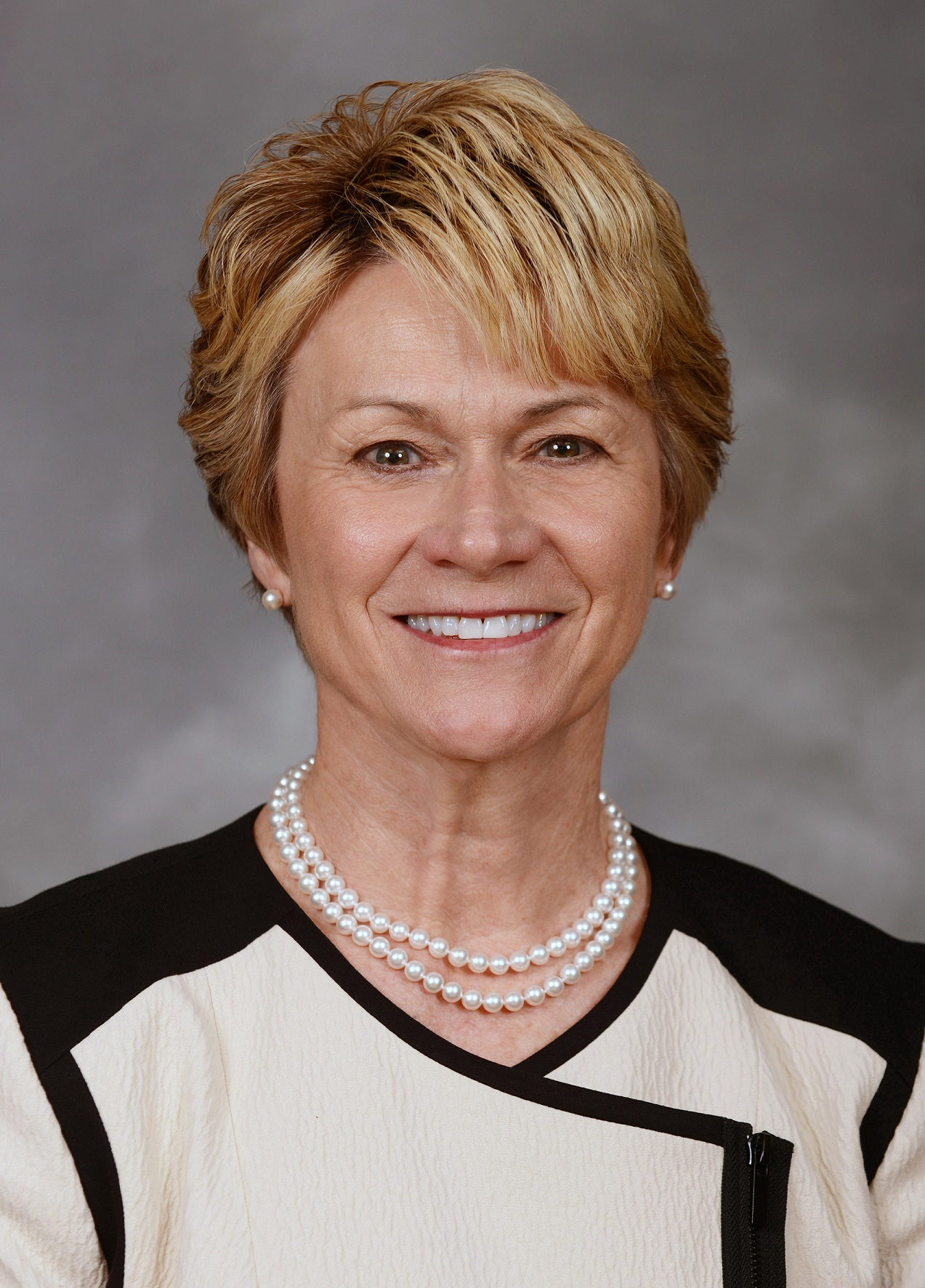 The Advanced Degree Commencement Ceremony took place at 6 p.m. on Friday, May 10, at the Memorial Athletic and Convocation Center (MAC Center) on the Kent Campus. This ceremony recognized graduates who received their master’s, educational specialist and doctoral degrees.

At 11 a.m. on Saturday, May 11, the university held its One University Commencement at Dix Stadium in Kent. This ceremony recognized graduates from Kent State’s eight campuses who received associate through doctoral degrees.

Kent State President Beverly J. Warren served as the commencement speaker at both ceremonies. After five years of service to Kent State, she is stepping down from her position as university president on July 1, 2019. A dynamic leader and thoughtful academic, President Warren became Kent State’s 12th president on July 1, 2014, and has used her time to lead the university in charting a course for its continued rise in distinction.

Under President Warren’s leadership, the university produced the ambitious A Strategic Roadmap to a Distinctive Kent State. The plan focuses on putting students first and raising the profile of Kent State as one of the top public research universities in the nation, focusing on a distinctive blend of teaching research and creative excellence.

President Warren’s passion for the power of education to change lives and communities can be seen in the initiatives that have led to enhanced pathways for student success, created greater access to higher education for students, advanced innovation throughout the university’s eight-campus system and supported students in high-impact experiences that lead to productive lives and careers.

In her role as chief executive officer, President Warren oversees one of the nation’s largest university systems that is dedicated to research and advancement in critical areas such as brain health, advanced materials and liquid crystals, environmental science and design, healthy communities and global understanding. The university includes more than 38,000 students on eight campuses across Northeast Ohio, a College of Podiatric Medicine, a Regional Academic Center, and academic sites in major world cities such as Florence, Italy; Geneva, Switzerland; and New York City.