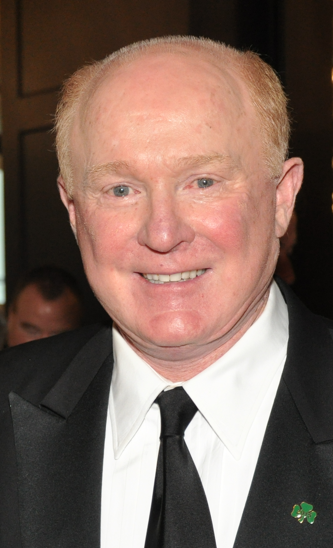 The Ambassador Crawford College of Business and Entrepreneurship is also home to the Ambassador’s ASPIRE Entrepreneurial Workshop Series, which he launched while posted in Ireland.