Employing an entrepreneurial mindset, we generate societal impact through top-tier research, innovative education and meaningful engagement with the business community. We are guided by our core values of excellence, accountability, collaboration, inclusivity and respect.

The Brinzo Center is open to all, especially those who: 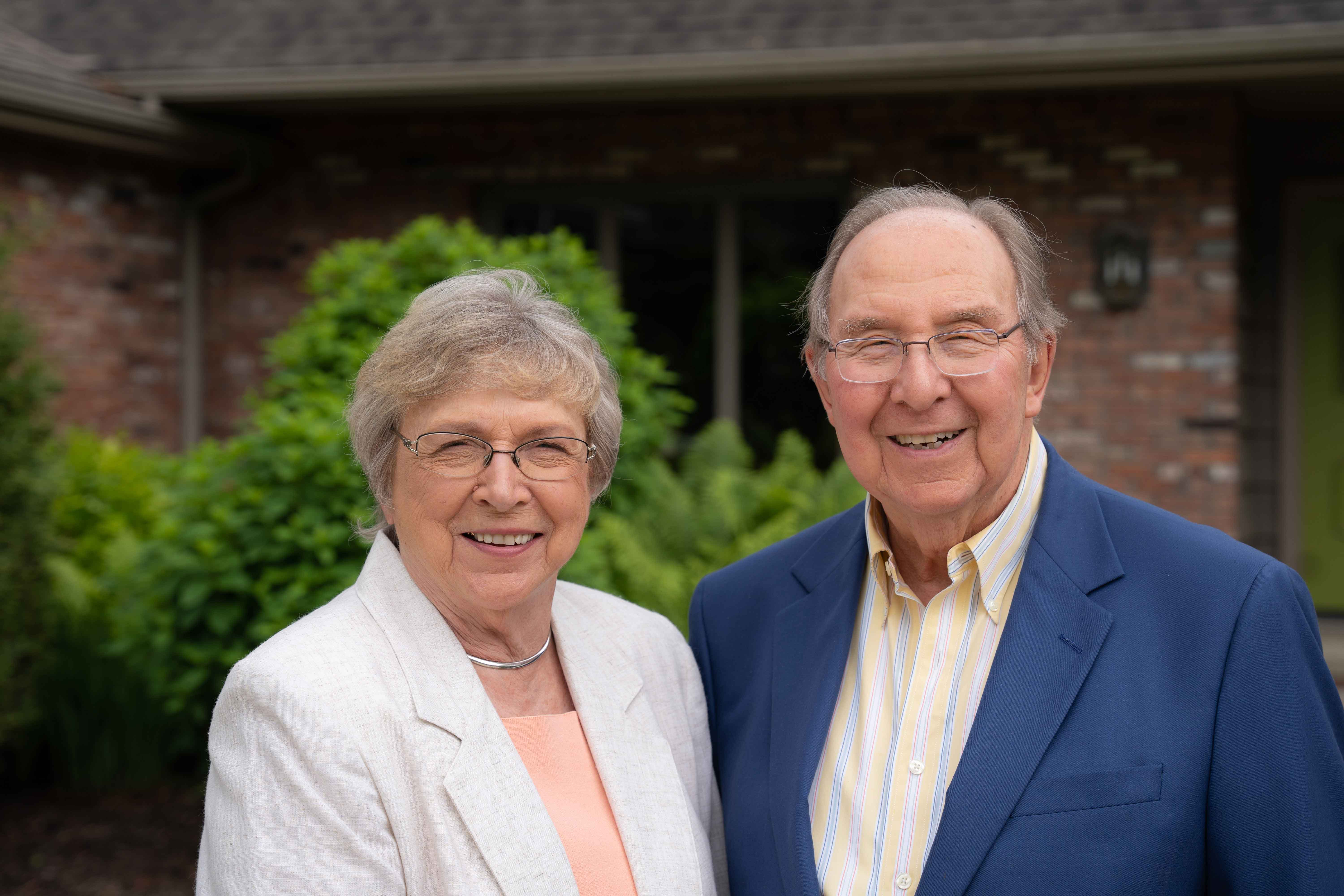 John Brinzo is the retired Chairman and Chief Executive Officer for Cliffs Natural Resources. Brinzo’s philanthropic commitment to Kent State began in 1969 with a $10 gift, just after he took a new position in a company that would be his home for the next 37 years, Cleveland-Cliffs Inc. When John arrived at Kent State in 1960, he chose accounting as his major. However, he soon discovered an interest and talent in the areas of marketing and advertising, so he changed majors. He credits Kent State with providing the tools he needed to begin his long and successful career in business. John’s donations to Kent State have grown considerably since his first gift more than 50 years ago, with a specific focus on the Ambassador Crawford College of Business and Entrepreneurship. His gifts have funded the creation of the John S. and Marlene J. Brinzo Center for Entrepreneurship.

He has also volunteered his time and business expertise as the first chairman of the college’s National Advisory Board. John Brinzo began his successful career in 1964 in the management training program at National City Bank. He joined Cleveland-Cliffs Inc., the leading supplier of iron ore products in North America, in 1969 as a financial analyst. Through the years, Brinzo worked his way up through Cleveland-Cliffs Inc., being named president and chief executive officer in 1997 and chairman of the board in 2000, a position he held until he retired in 2006.

He has since served on seven corporate boards, including the Brinks Company and Delta Airlines. He and his wife, Marlene, have two children and five grandchildren.

The Brinzo Center offers business advising and mentorship to student, faculty and alumni business owners, both in person and virtually. 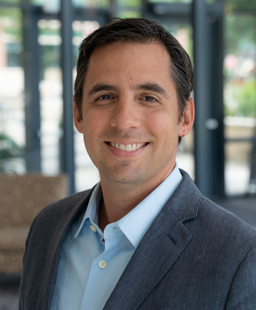 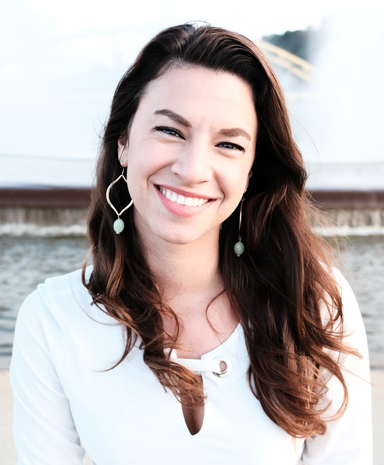 The Student Venture Funds were established to help support student-initiated businesses that have been approved by the John S. and Marlene J. Brinzo Center for Entrepreneurship. The Venture Assessment Grant is geared toward students with a proposed business while the Venture Growth Grant is intended for students that have a completed business plan, feasibility analysis and are committed to launching the venture. For more information on how to apply for the Student Venture Funds and Venture Growth Grant, please email srohlin@kent.edu. 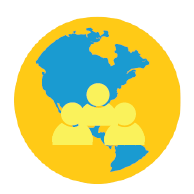 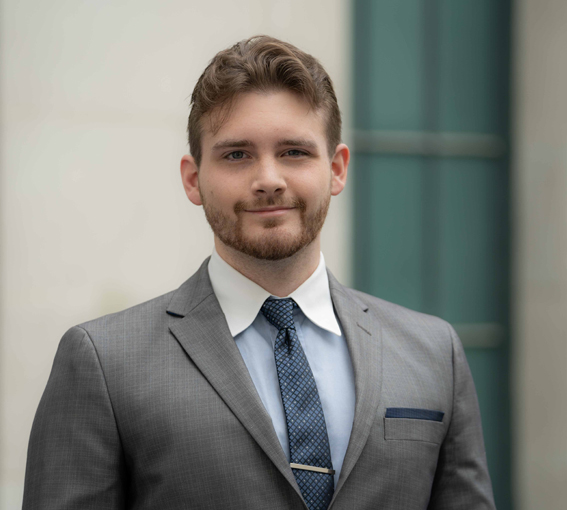 Christopher Vogt is a senior finance major at Kent State University and was the third-place winner of the 2022 CEBIpitch. Christopher is the founder of LinkApp. As seen on Grant Cardone's show, Tech Tank. LinkApp already has thousands of downloads in 20 countries. The app provides a way for users to socialize with others in their area with geo-fenced chats, find hangouts and make plans with ease, through their immersive, real-life social media platform. 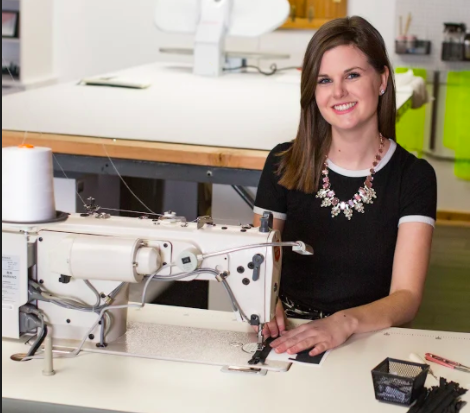 Anne Skoch, a 2018 graduate of Kent State University, is the CEO and founder of Anne-Cate; a Cleveland-based accessories boutique featuring Made in America city skyline silhouette purses and pillows. Founded in 2016, the Anne Cate skyline collection has expanded to feature purses, pillows and handbags with skylines of more than 125 cities, including Seattle, Chicago, Columbus and New York. All Anne-Cate products are handmade in small batches at her manufacturing studio in Cleveland, Ohio. Each product is created using sustainable and quality materials, sourced in the United States. Anne-Cate has been featured at maker's fairs such as The Cleveland Flea as well as in more than 80 museums, boutiques and department stores across the country. She has also made products for Hulu and Key Bank’s corporate office. Anne won first place in the second annual CEBIpitch competition. 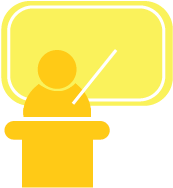 CONNECT WITH THE CENTER

We are always looking for other businesses, entrepreneurs, alumni and local businesses to help expand the Brinzo Center mission.