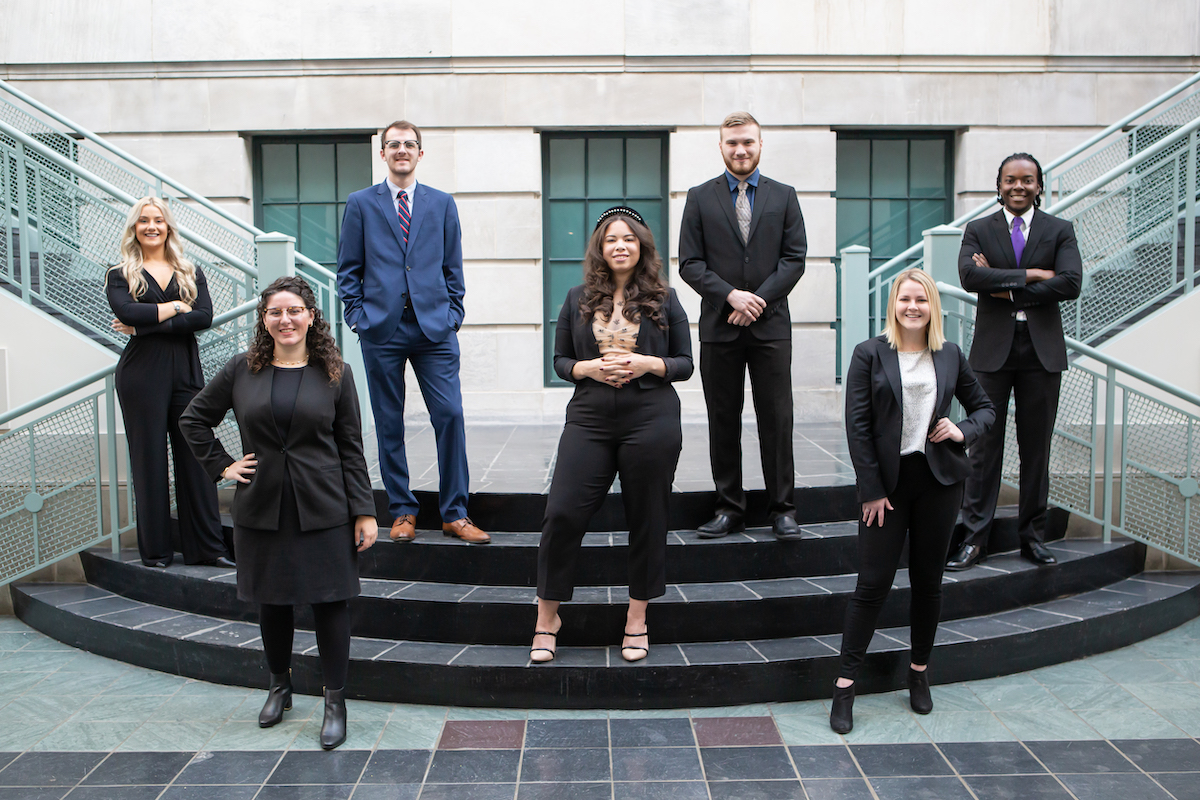 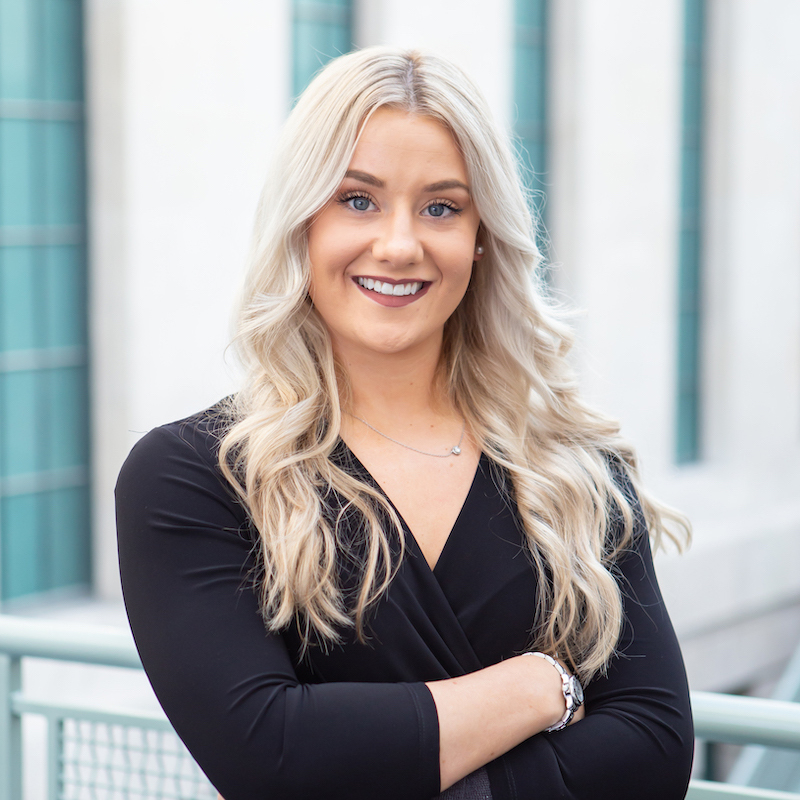 Pivot is a ready-to-drink, canned cocktail made from all-natural ingredients with no artificial sweeteners. To properly treat hangovers, it is carefully formulated to deliver the full flavor profile of a complex craft cocktail and yet has the nutritional profile of a low-calorie beverage. 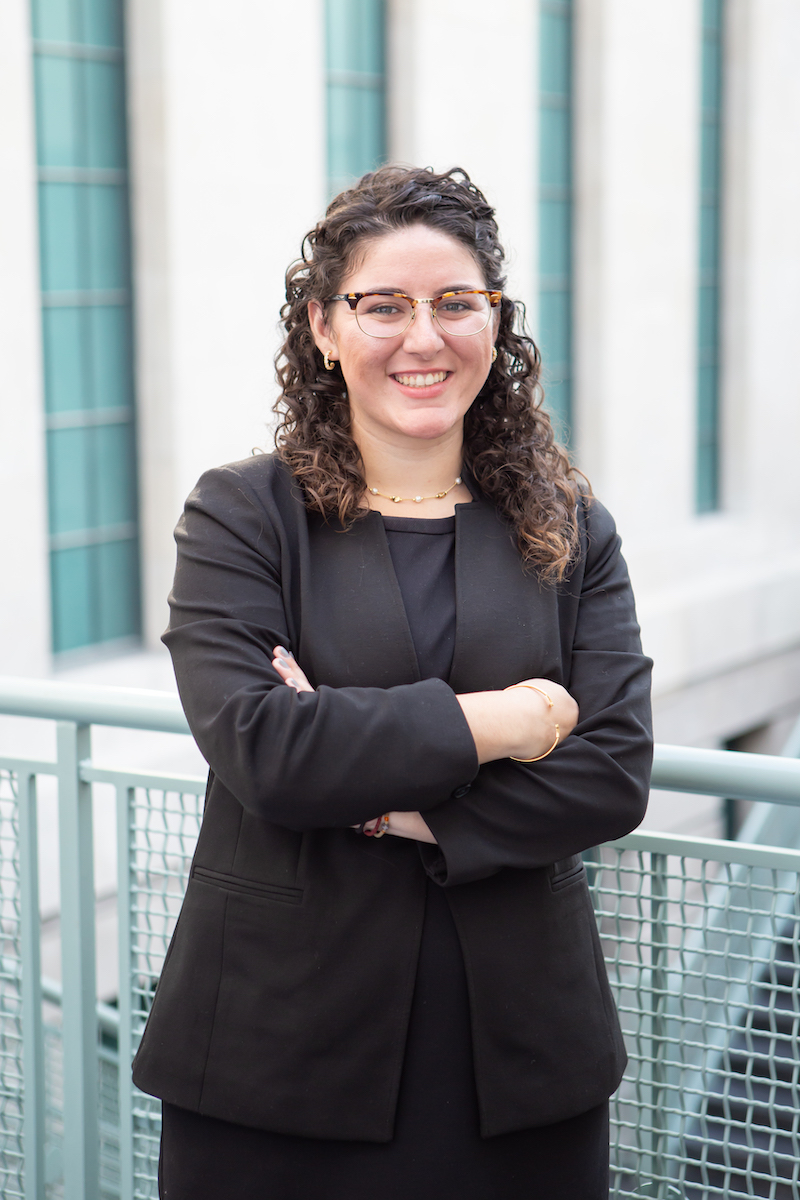 Soseme which means save me in Greek, is a mobile application that enhances the experience of exploring a new city in an efficient and organized way. As a resource for study abroad and other types of travel, Soseme provides valuable information, including an indication of the safety of an area, through social media. 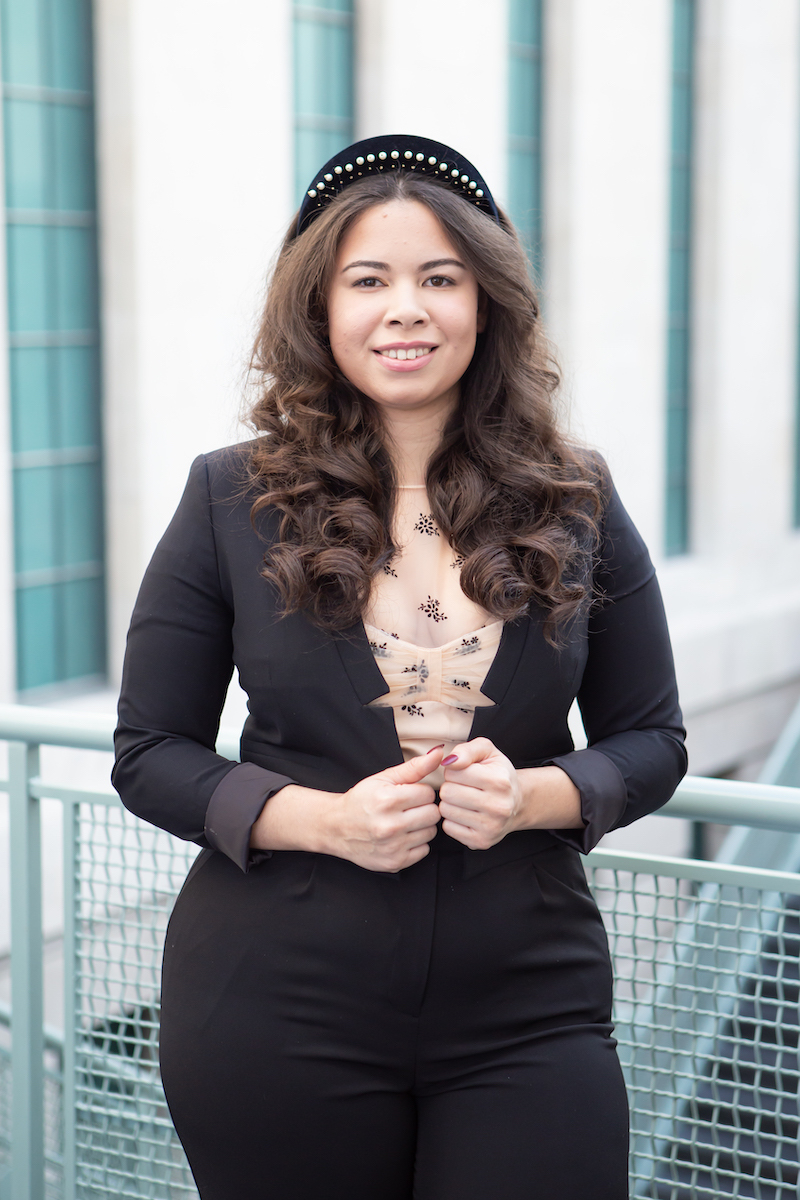 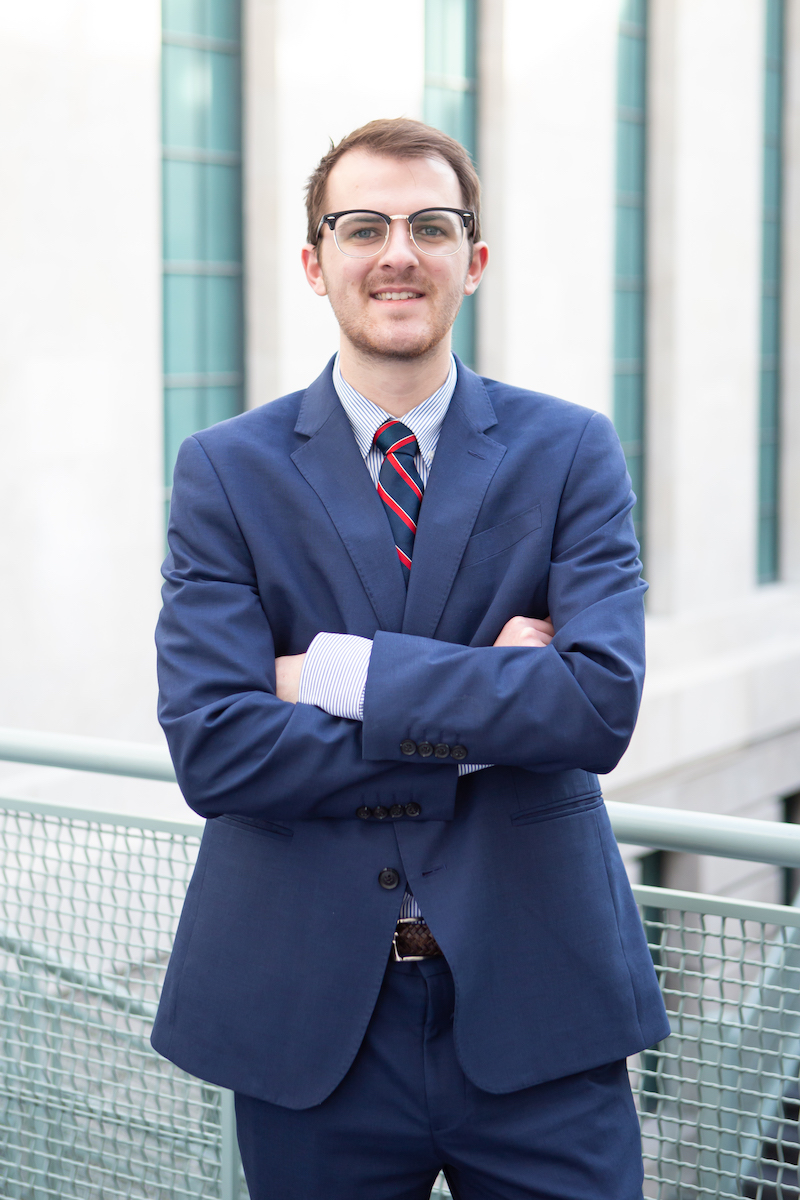 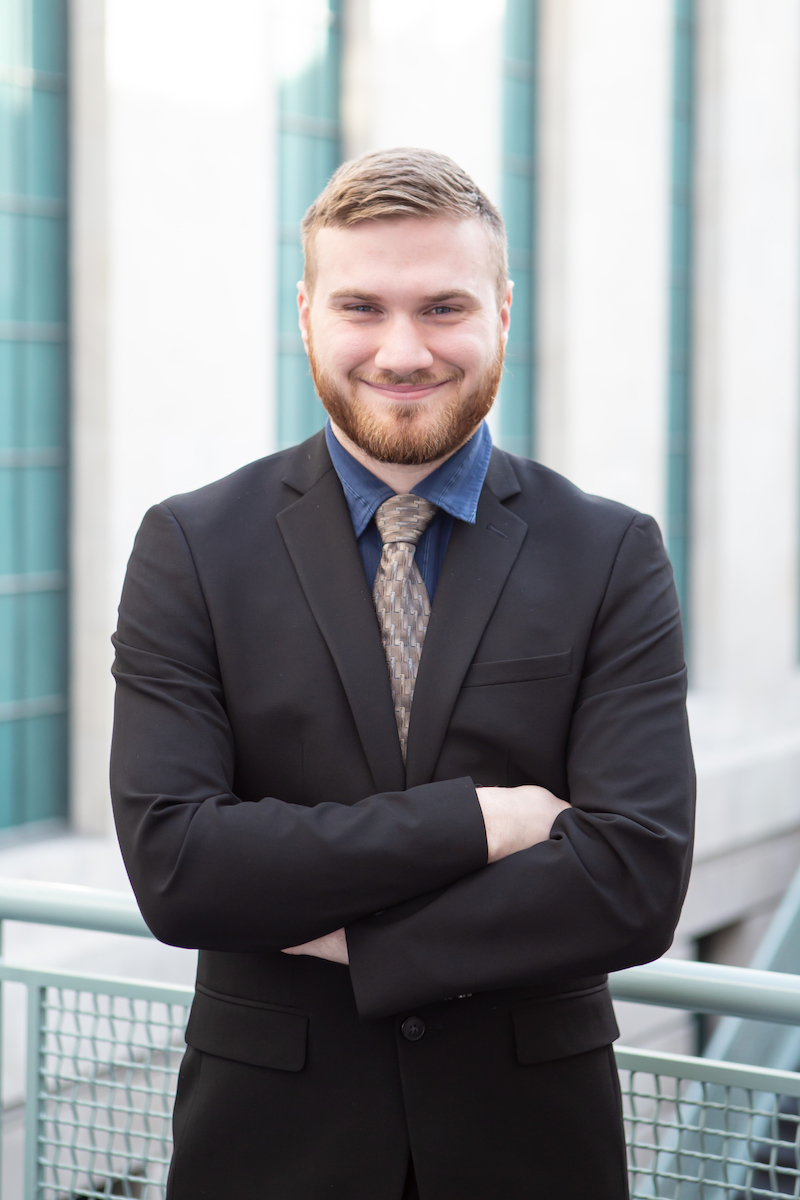 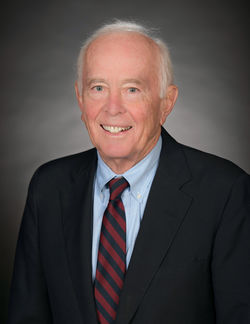 Archer '61 is CEO and owner of Kent Watersports and its branded companies O’Brien International, Connelly Skis, HO Sports Company, Liquid Force, Absolute Outdoor, Barefoot International, Nash Sports/Hydroslide, Arbor Collective and Aqua Sports (Houjie, China). Kent Watersports was purchased from Brown Group International of St. Louis in 1981 as a highly-leveraged buyout by a group of six entrepreneurs led by Archer. Since 1981, Kent Watersports has acquired 35 companies and divested only three. The company makes and sells more life jackets than any other manufacturer in the world. The companies also sell water skis, wake boards, wake surfers, recreational water inflated water tubes, ropes, stand-up paddle boards, knee boards, snow boards, ballast bags and branded apparel. Archer serves on the Ashland YMCA Board of Trustees, the Huntington Bank Regional Advisory Board and the Ashland University Board of Trustees. He is involved in scholar athlete and scholar musician scholarships in New London and Ashland, Ohio. 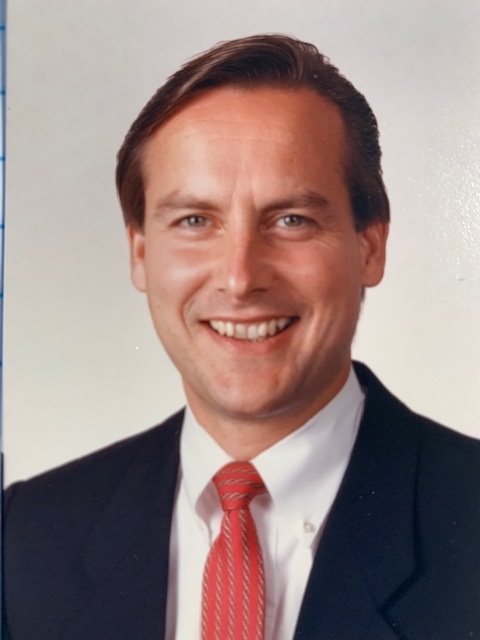 Besselman ‘74 serves as senior client sales executive at Dassault Systèmes. He began working in the computer industry in 1977 with Burroughs Corporation (now Unisys) and opened the first Novell Networking Software Dealership in Atlanta in 1984. In 1988, he became an early employee of Oracle Corporation. In 1993, he helped launch Baan Corporation, a provider of manufacturing software in the United States. This team took Baan public in 1995 on NASDAQ where it was the 4th most successful IPO that year. Since then, Besselman has worked extensively in Europe and Asia. He is multilingual, speaking conversational German, Japanese, French and Spanish. Besselman has been involved in multiple start-ups including Telelogic based in Sweden, where he was part of the team which grew the company and sold it to IBM in 2007. In recent years, his focus has been in big data analytics/security, mobility based supply chain, cloud manufacturing and most recently artificial intelligence, autonomous vehicle software and drone delivery software at Dassault Systemes, based in Paris. 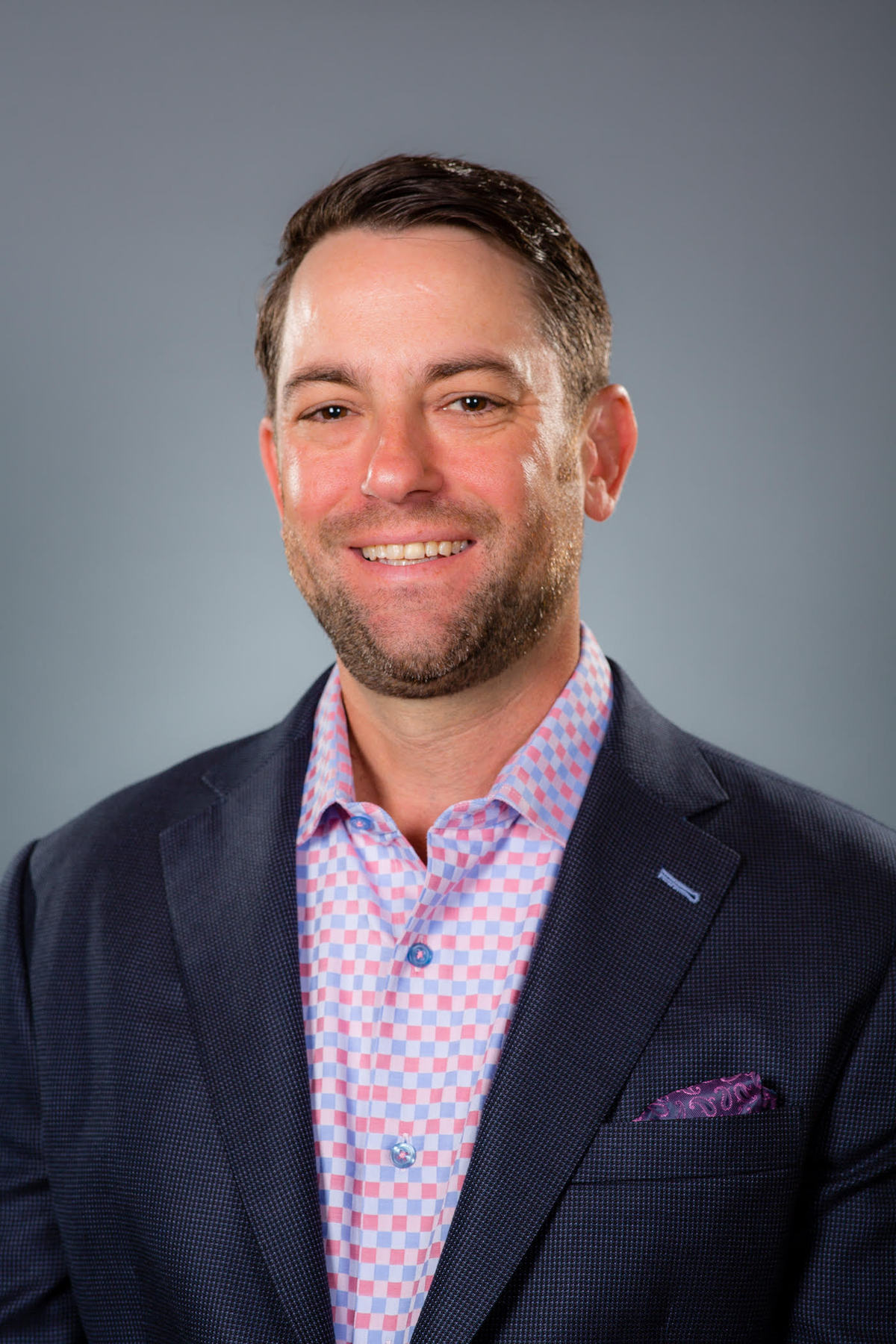 Morris ’95 is a background screening and risk management expert currently serving as a consultant to the Consumer Reporting Agency (CRA). He founded Cleveland-based EmployeeScreenIQ in 1999, which became a global leader in employee screening, serving as its President and Chief Operating Officer until 2015. The company won numerous awards, including the prestigious Weatherhead 100 for high growth companies in northeast Ohio six years in a row. 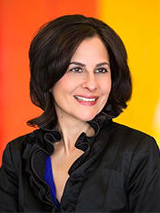 Renée DeLuca Dolan '88 is Founder and President of Contempo Communications. She is a member of the Kent State College of Business Administration National Advisory Board and serves as co-presenting sponsor of the Home-plate Celebration event for Northeast Ohio Adoption Services. In addition, she is on the board of the Warrensville Heights Chamber of Commerce. DeLuca Dolan graduated from Kent State with a Bachelor of Arts degree in telecommunications. 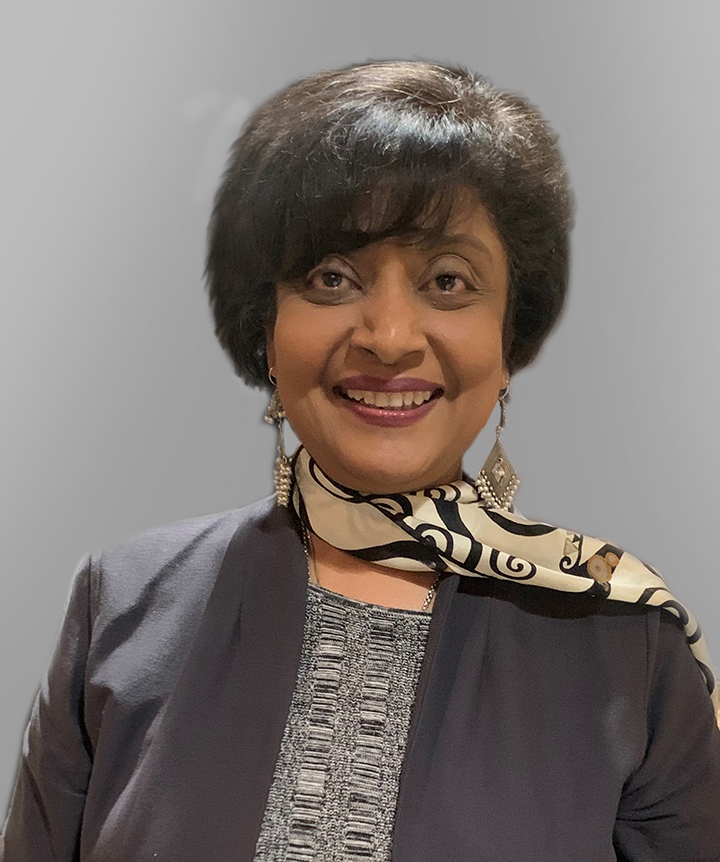 Banerjee '99 is Chief Product Officer/Senior Vice President at Pluto TV, ViacomCBS's free-streaming TV division. She earned a Ph.D. in theoretical physics from Kent State University and masters degrees in physics from Case Western Reserve University and the Indian Institute of Technology, Kanpur. She serves as a board member for the Association for Corporate Growth Silicon Valley and previously was a Board Advisor for Wist and Minio Social Games. She is also a mentor at NASDAQ Entrepreneurial Center. 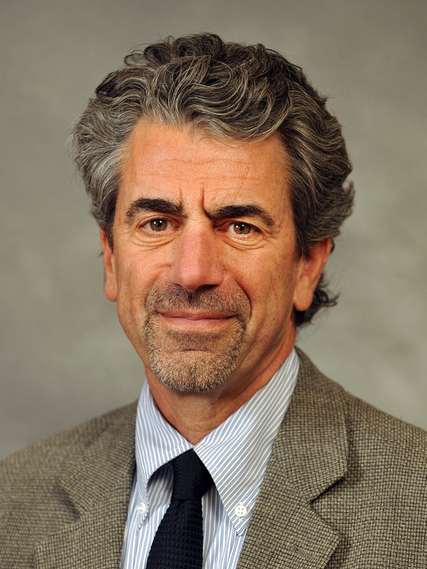 Solomon '74 has been involved in early stage technology companies and emerging growth companies as an entrepreneur, investor, senior manager and board member. Early in his career, he owned the youngest of Apple Computer's independent representative firms from 1980 to 1984, the period when Apple grew from $100 million to $1.4 billion in annual sales. In 1985, he became the original vice president of sales and marketing with Aldus Corporation in Seattle, which launched the desktop publishing industry through its PageMaker software. Solomon has provided leadership to companies including Collabra, Telocity, Flycast and eShop. He served as a partner at Mohr Davidow Ventures from 1996 to 2002. From 2005 to 2010, he served as CEO of Audyssey Laboratories of Los Angeles. In 2010, Solomon started his latest company, XYZ Color Science, Inc., which seeks to revolutionize the way color is displayed on display devices. He serves as the Board Chairman of Within 3 Corporation, a Cleveland-based medical industry software company and is a member of the Kent State University Board of Trustees. He graduated from Kent State University with a Bachelor of Business Administration degree. 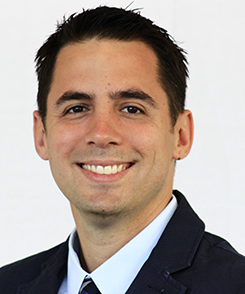