Becky Rolnick is an independent filmmaker and is currently in post-production on a feature-length independent documentary. Becky has worked as a writer, director, producer and editor on film, television and streaming productions large and small. From ABC’s documentary reality program “The Real Roseanne Show” to PBS’s nationally-televised and Emmy-award-winning children’s series “FETCH! with Ruff Ruffman,” short-listed Academy-Award-nominee “Home of the Brave” and children’s reading series “Storyline Online,” Becky has crewed on many exciting projects throughout her career.

Becky has earned many accolades for her work, including being chosen as one of the top 200 directors for the Spielberg/Burnett Fox program “On the Lot,” and one of the top 250 Filmmakers for the Project Greenlight Director’s Competition. 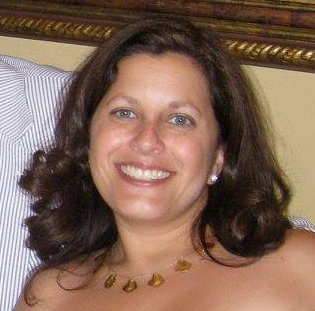