Joe Murray has worked as a producer/director, graphic designer, editor and writer for a variety of PBS and commercial television stations and television post-production companies. Children's television specials and documentaries Murray produced in the U.S., Europe and the Middle East have earned him many awards including an Obie and Producer of the Year award from the Ohio Educational Broadcasting Network Commission and three Emmy awards from the National Academy of Television Arts & Sciences-Cleveland. 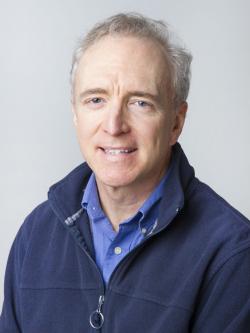