Molly Merryman, Ph.D., is the founding director of Kent State University’s Center for the Study of Gender and Sexuality. She is a documentary filmmaker and author. Her documentary and written research explore topics of social inequalities, with particular focus on issues around gender, sexuality and race.

She is the director and executive producer of more than a dozen short and feature-length documentaries, including two broadcast documentaries made in the classroom with undergraduate students.

Her documentaries have been broadcast on regional PBS and on cable stations in the U.K. and U.S., and they have received multiple awards including three regional Emmys. The films have also screened internationally at film festivals, scholarly conferences, art and history museum exhibitions, and universities. 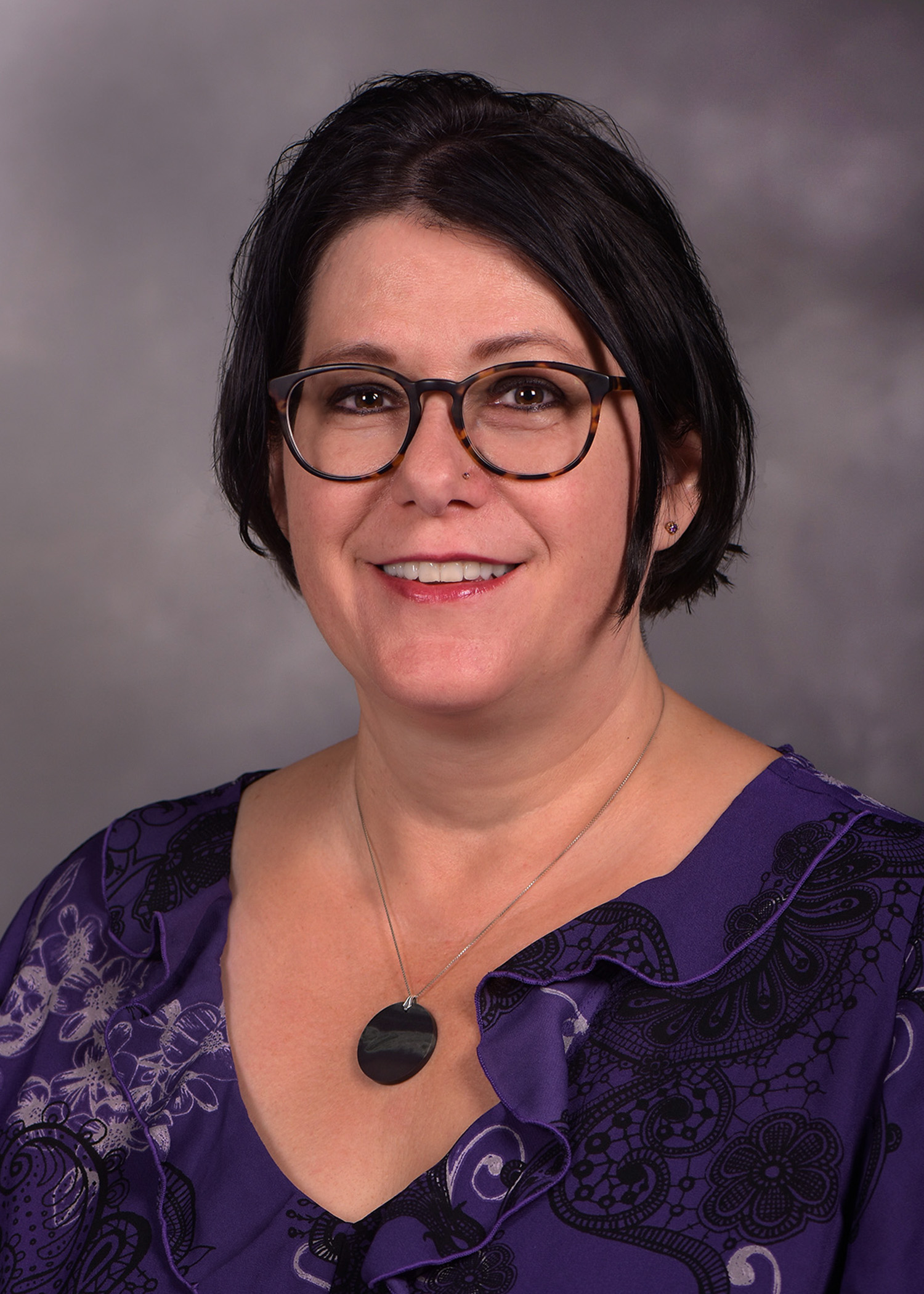