Joe and Karen Call Struckel are both graduates of Kent State University. Joe graduated in 1969 with a B.S. degree in geology from the College of Arts and Sciences, and Karen graduated in 1967 with a B.A. degree in English and history. After many moves, they have called Edmond, Oklahoma, their home for the past 39 years.

After graduation, Joe served four years active duty in the U.S. Army as an officer with the Corps of Engineers. During this time Joe was also involved in the research of Explosive Excavation at Lawrence Livermore Laboratory in Livermore, California. Beginning in 1975, the remainder of Joe’s career has been spent as a petroleum geologist in the field of oil and gas exploration. He has also founded and was the sole owner of four companies.

Joe is currently retired and spends his time traveling, enjoying his classic car collection and being the occasional “uber” driver for his five grandchildren. He also keeps current in the oil industry, consulting and conducting teaching workshops with various oil companies.

Karen taught a high school government class for a year in 1967, then became a marketing analyst for Goodyear International in Akron, Ohio, from 1968-1970. While raising two children, she managed the administration in the startup of Geosearch Logging and Geosearch Environmental. Karen now enjoys many activities, including her grandchildren and traveling anywhere with Joe! 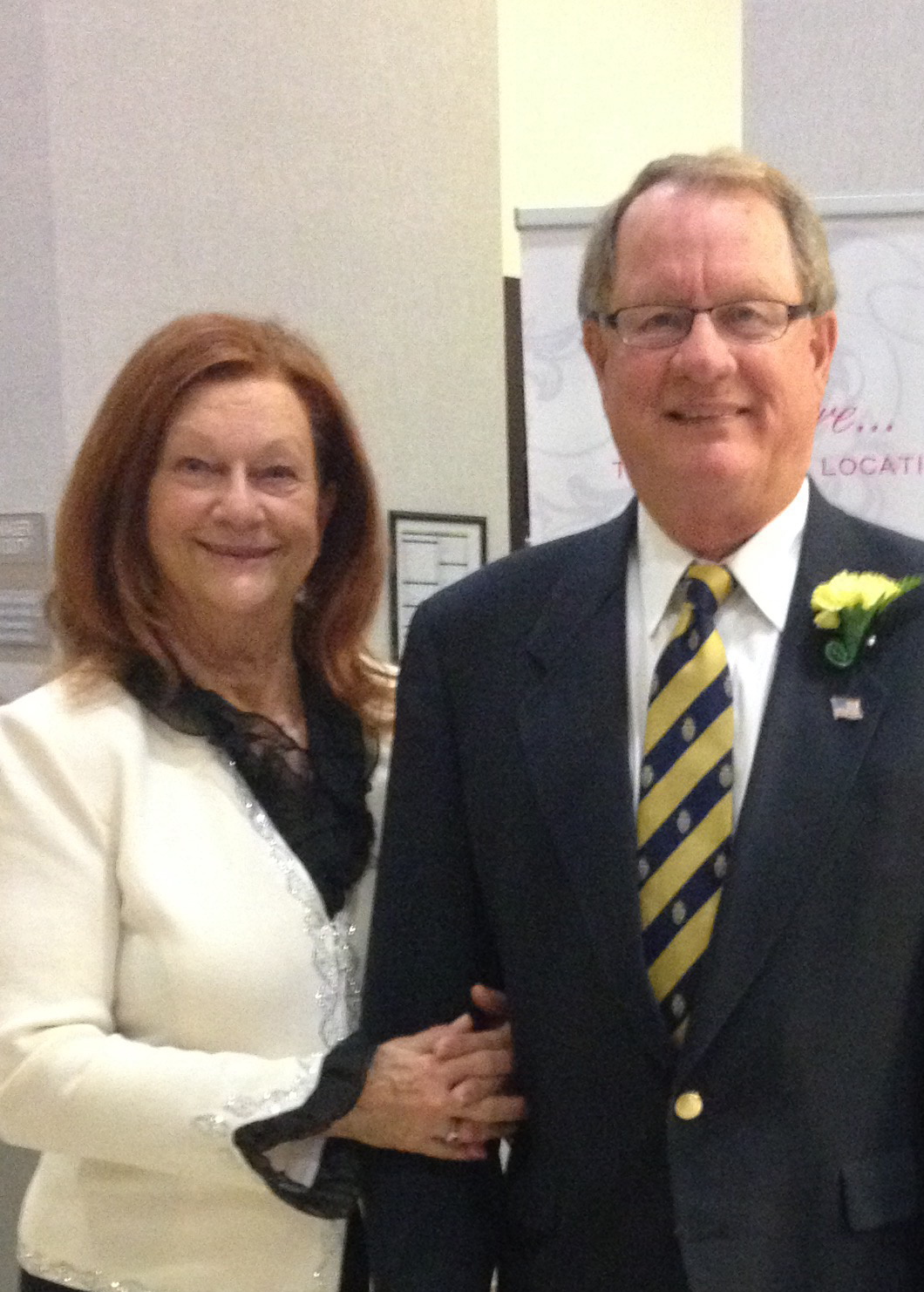