Mietek Jaroniec, Ph.D., is a professor in the Department of Chemistry and Biochemistry at Kent State University and one of the top researchers in the field of advanced materials. His recent research is focused on nanomaterials (specifically nanoporous carbon spheres), photocatalysts and semiconductors with applications in the biomedical, water treatment and energy fields. He was listed as one of the most highly cited chemists in 2015.

The Polish Chemical Society recently awarded him with the Medal of Marie Curie-Sklodowska for scientific achievements. He will deliver an invited plenary lecture at the annual meeting of Polish Chemical Society this September where he will receive the medal. In August 2015 he published a review article on carbon spheres in Nature Materials with an impact factor of 36.5. Before joining the faculty at Kent State in 1991, Jaroniec obtained his masters and Ph.D. and degrees in chemistry at the Marie Curie-Sklodowska University, in Poland, in 1972 and 1976 and a Sc.D. in Physical Chemistry (1979) before serving as a professor there from 1972 to 1991 in the Department of Theoretical Chemistry.

Jaroniec earned several honors and awards from all over the world, including the Distinguished Scholar Award (2002), Advisor Excellence Award (2007), and College of Arts and Sciences Distinguished Teacher Award (2010) at Kent State University. He’s served on several journal advisory and editorial boards and is a member of several scientific organizations such as the American Chemical Society. He’s edited several books and published over 950 scientific articles and communications in international journals. 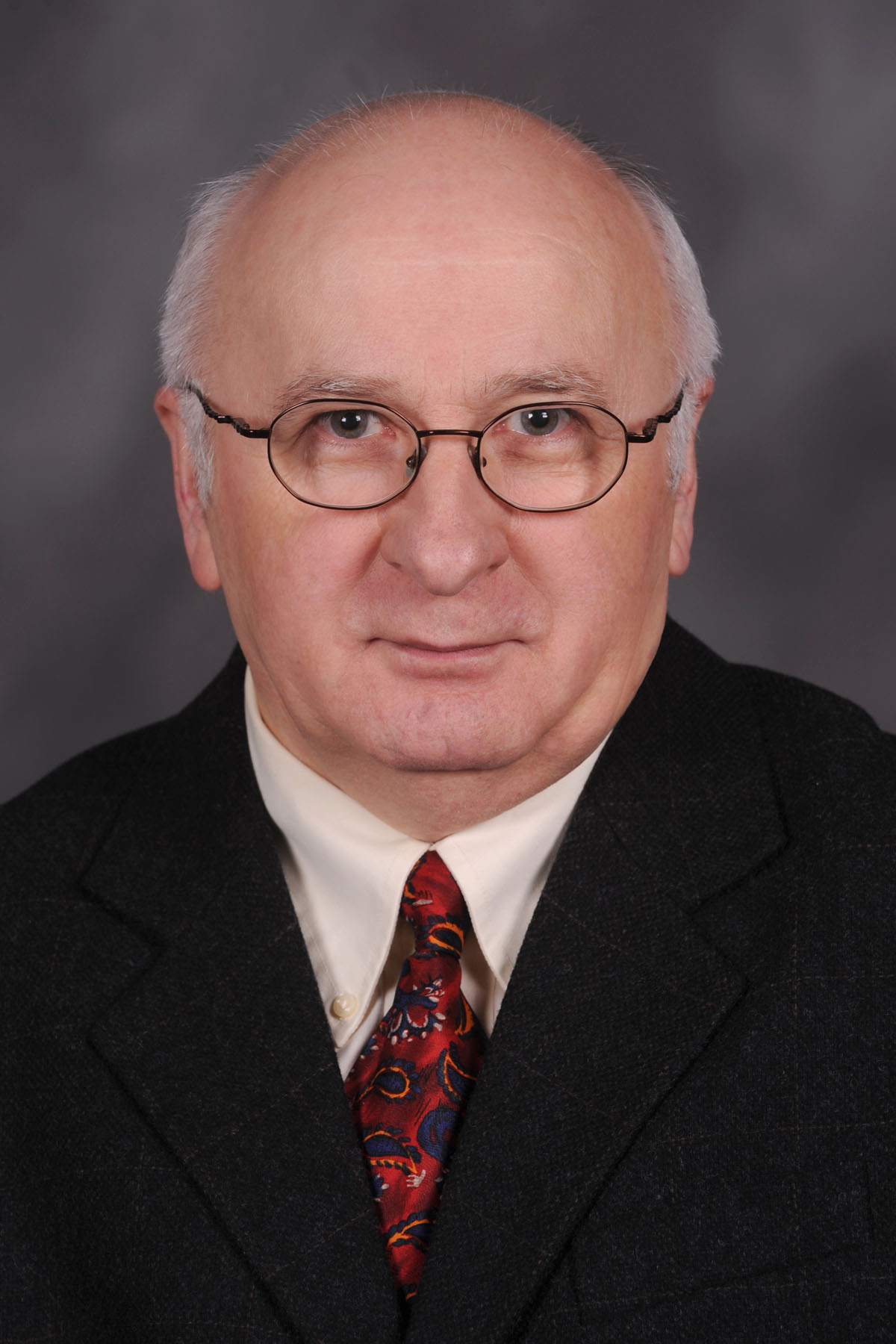