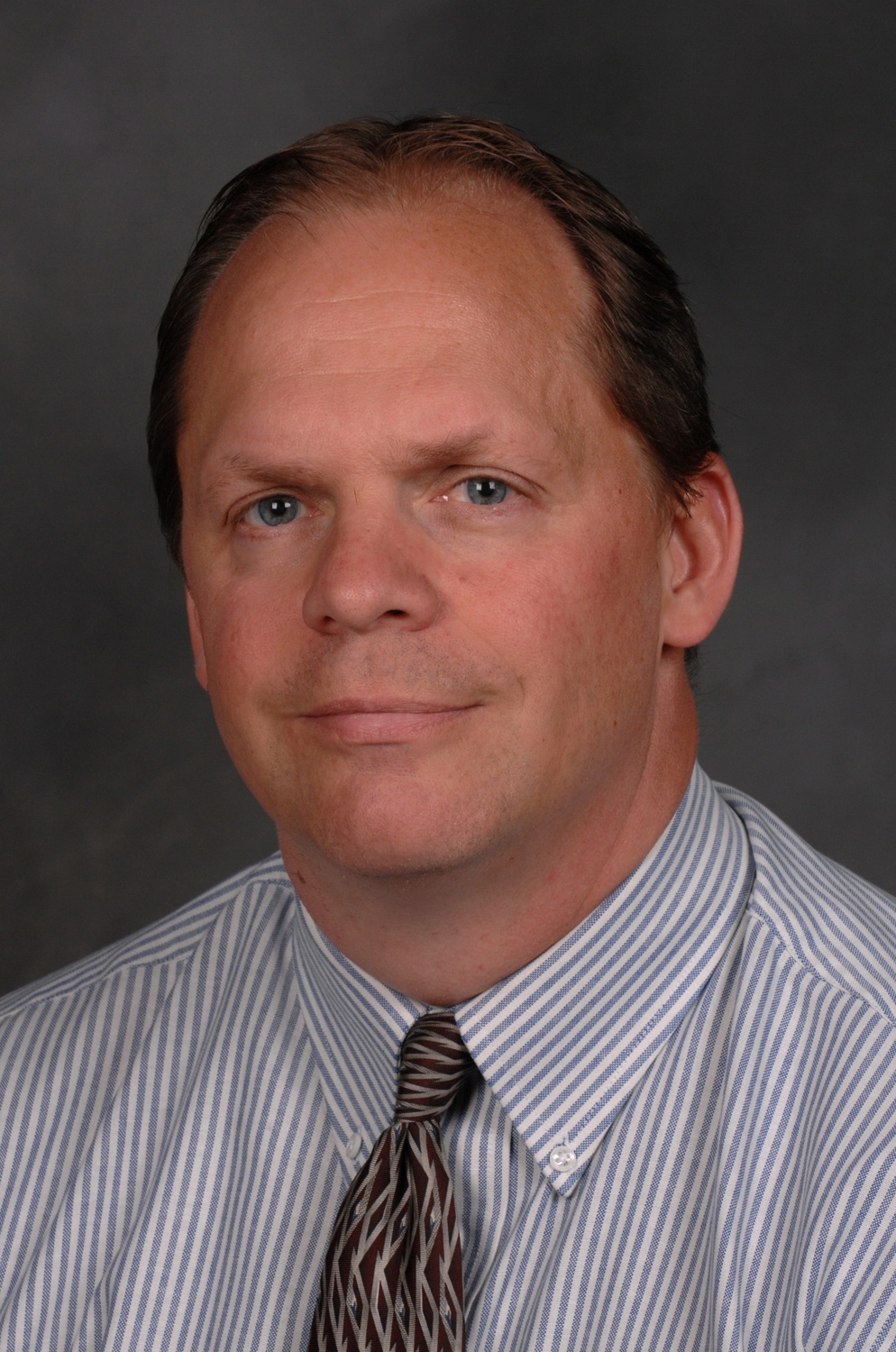 Dr. Banks combines his research and teaching interests by studying the political behavior of the judiciary, constitutional law, the courts, and civil rights and liberties. He has published books and articles relating to judicial policy-making, federalism, the legal and criminal process, American politics, terrorism, Bush v. Gore (2000), the politics of court reform, and the judicial politics of the D.C. Circuit. His recently released book “The U.S. Supreme Court and New Federalism From the Rehnquist to the Roberts Court”, investigates the Supreme Court's decisions on federalism under Rehnquist and Roberts, which have implications for policies on health care, education, and much more.
On campus Dr. Banks teaches graduate courses in American politics and law, justice, and society. His undergraduate instruction includes teaching courses on the Supreme Court, constitutional law, civil rights and liberties, the judicial process, and American politics. Before receiving his doctorate, he practiced law in civil and criminal litigation. In addition to practicing law and campaigning for state representative in Connecticut in 1988, he received a gubernatorial appointment to serve as an administrative hearing officer for the Connecticut Commission on Human Rights and Opportunities before earning his doctorate in American government at the University of Virginia.