From Fashion to Spirituals: A Closer Look at the Life of Nineteenth Century African Americans 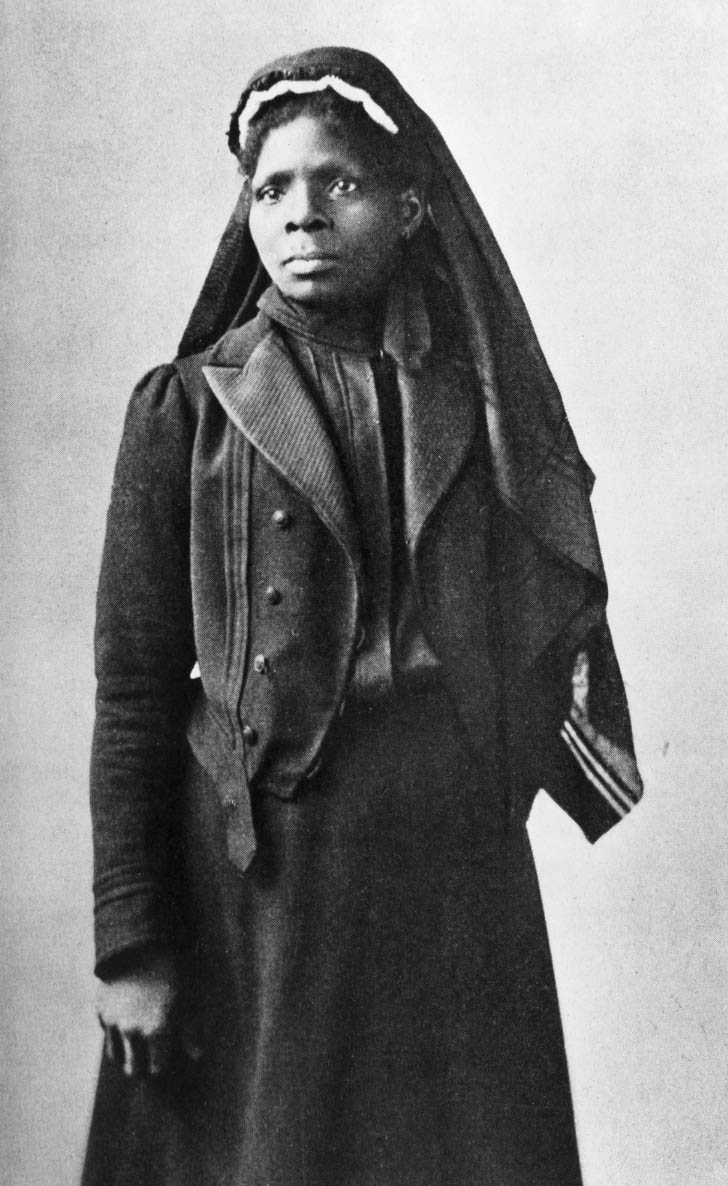 Ritchie Hall, on Kent State University’s Kent Campus, will be “the place to be” for drama, fashion, history and music on the evening of Nov. 21.

Susie_King_TaylorThe events kick-off with “Nineteenth Century African Americans: Fashion, Spirituals and Conversation,” that will provide a glimpse into the personal and social lives of African Americans from that era.  Kent State’s Department of Pan-African Studies and the School of Music have co-organized the event and dessert reception which will be held in the Uumbaji Gallery (134 Ritchie Hall) from 6 – 7 p.m.

Selected members of the Kent Gospel Choir, under the direction of its founder and director, Linda B. Walker, Ph.D., professor of music education, will perform spirituals (slave-era religious songs), including “Jacob's Ladder”, “Wade in the Water”, “Follow the Drinkin' Gourd” and “God’s Gonna Set This World on Fire”. Spirituals were a significant component of African American life in the 1800s.

Nineteenth Century African American fashion pieces will be on display in an exhibit, including some made by Denise Harrison, lecturer, Department of English and Pan-African Studies and some on loan from the School of Theatre and Dance.  In addition, photographs of women wearing dresses from this era will be featured including one of Susie King Taylor, an African American author who was born enslaved and became a Union Army nurse during the Civil War and the first African American to teach openly in a school for former slaves in Georgia.

“Fashion demonstrated social structure, but also a sense of stylistic expression of the time,” Amoaba Gooden, Ph.D., chairperson of the Department of Pan-African Studies, said.

A conversation about the music and fashion of this time period will be led by George Garrison, Ph.D., professor, Department of Pan-African Studies.  Garrison and Walker will intertwine the music with discussion taking the audience on a brief tour of the varied lives of African Americans during this era.

Immediately following the reception, Kent State University’s African Community Theatre (ACT) will preview its production of “No Niggers, No Jews, No Dogs” written by John Henry Redwood and directed by Terrence Spivey in Ritchie Hall (Room 230).  The VIP premiere of the production will take place the following night on Nov. 22. Spivey recently joined Kent State for the 2013-14 academic year as its director-in-residence.  Since 2003, he has been the artistic director of the Karamu House, a historic performing arts center in Cleveland. Doors open at 6:30 p.m. and tickets are $10 at the door.  Kent State undergraduate students are admitted for free.  The production runs through December 8 on the follow dates:

For more information about the ACT, visit: http://www.kent.edu/CAS/PAS/communityandarts/african-community-theater.cfm

# # #
Photo Caption:
Susie King Taylor, an African American author was born enslaved and became a Union Army nurse during the Civil War and the first African American to teach openly in a school for former slaves in Georgia.