The Institute for Applied Linguistics and the Department of Modern and Classical Language Studies will host a Spanish film series March 9 – March 23. This series will show five films in the Michael Schwartz Auditorium.

“It’s an opportunity to experience another language and another culture,” says Françoise Massardier-Kenney, Director of the Institute for Applied Linguistics.

The movies are all subtitled in English, and volunteers will give a short presentation before each film viewing and a lead a discussion after. The Spanish film series was made possible with the support of Pragda , The Ministry of Education, Culture and Sports of Spain, and SPAIN arts & culture. 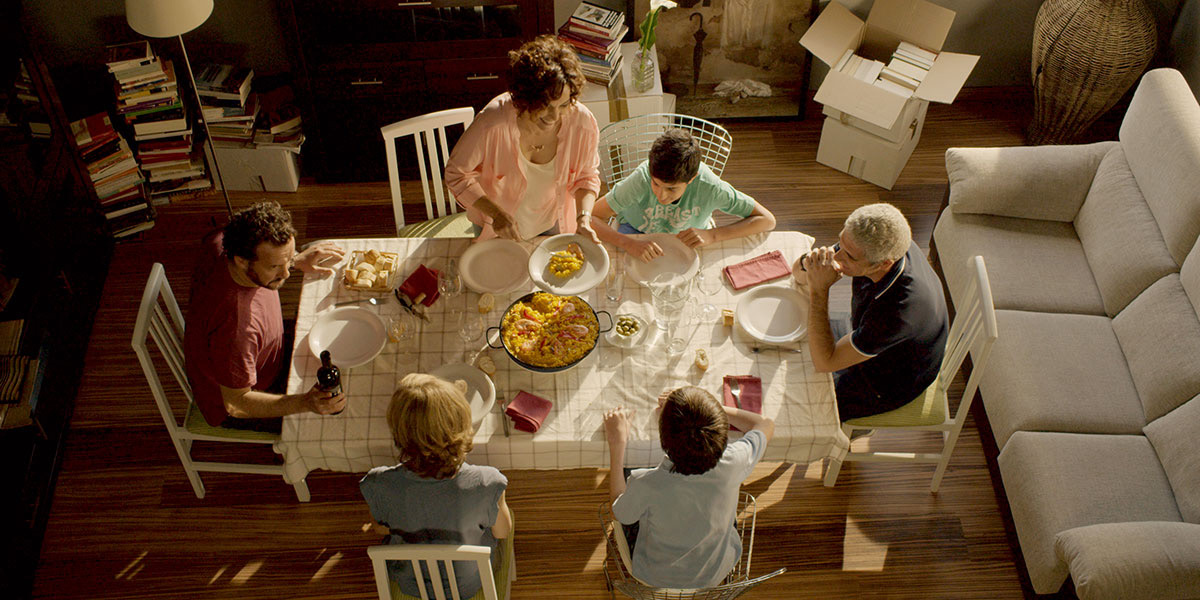 A festival favorite, The Country of Fear is a must see for high school and college level students. The film touches upon one of the most talked about behavioral issues happening on campus these days. Carlos, Sara, and their preteen son Pablo, live a peaceful middle-class life until Sara begins to notice things disappearing in the house. She blames the Moroccan maid and eventually fires her. But the stealing doesn’t stop; Pablo is the culprit. Fearful, Carlos decides to follow Pablo to school where he discovers that a 13-year-old classmate, Marta, is bullying and extorting Pablo. But resolving the affair isn’t that easy and he becomes Marta’s victim as well. Carlos’s inability to defend himself or his son, pushes him to a series of anguished situations that would lead him to make the wrong decisions. 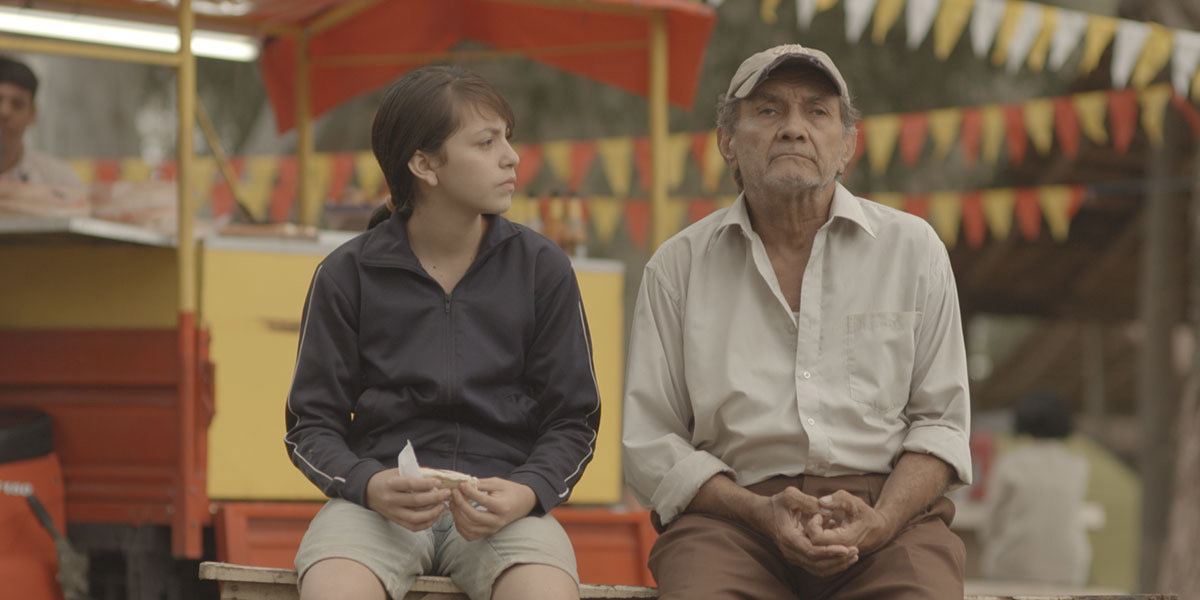 A heartfelt story, Guaraní follows fisherman Atilio as he travels with his granddaughter Iara to Buenos Aires. His great desire is to have a grandson to transmit the Guaraní culture. When he discovers that Lara’s mother, Helena, is pregnant, he decides to go on a long journey and cross borders, to try to convince Helena to give birth in the Guaraní land…Directed by Luis Zorraquín, Guaraní features an outstanding script. Part road movie and part coming-of-age drama, the film portrays two generations of Paraguayans whose views of the world seem centuries apart. The long journey will make Atilio and Lara understand the real meaning of traditions and family bonds. 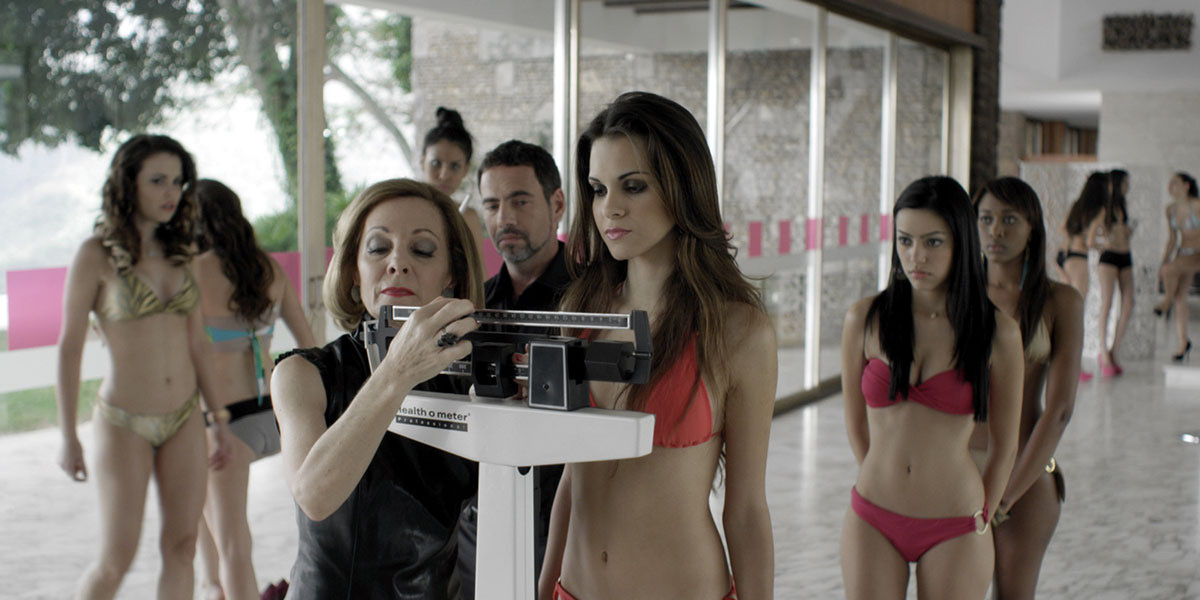 From the country that boasts over 600 beauty pageants each year comes 3 Beauties, a scathing satire of Venezuela’s fixation with beauty and its relation to social status. Perla is the single mother of two competitive daughters, products of her own unfulfilled childhood obsession to become a beauty queen, and a son whom she completely ignores. As the years pass, Perla’s unlimited efforts to achieve her dream through her “two princesses” transforms everyone’s lives into a nightmare. Toddlers & Tiaras meets Pedro Almodóvar in this frantic, devious comedy.

Maria, a 17-year-old Mayan girl, lives and works with her parents on a coffee plantation in the foothills of an active volcano in Guatemala. An arranged marriage awaits her: her parents have promised her to Ignacio, the plantation overseer. But Maria doesn’t sit back and accept her destiny. Pepe, a young coffee cutter who plans to migrate to the USA becomes her possible way out. Maria seduces Pepe in order to run away with him, but after promises and clandestine meetings, Pepe takes off, leaving her pregnant, alone and in disgrace. There’s no time to lose for Maria’s mother, who thinks there is only one solution. 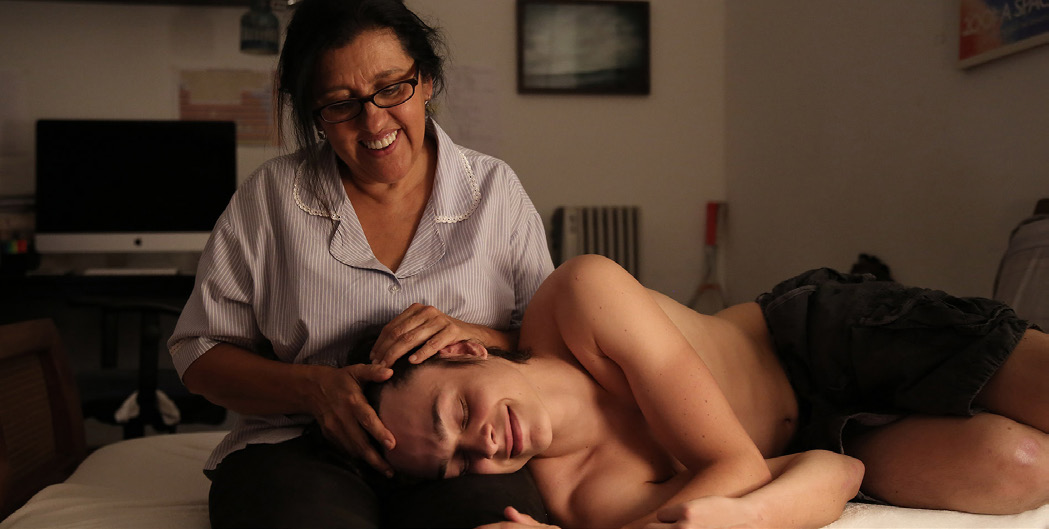 Val (in a stunning performance by Regina Casé) is perfectly content to take care of every one of her wealthy employers’ needs, from cooking and cleaning to being a surrogate mother to their teenage son, whom she has raised since he was a toddler. But when Val’s estranged daughter Jessica suddenly shows up, the unspoken but intrinsic class barriers that exist within the home become visible. Jessica is smart, confident, and ambitious, and refuses to accept the upstairs/downstairs dynamic, testing relationships and loyalties and forcing everyone to reconsider what family really means.