The SAACS chapter, reactivated in Fall 2012, submitted a report of its activities during its first year of operation. In response, the students were commended by reviewers for their determination to engage and integrate undergraduate and graduate students by providing activities to serve both groups, as well as their collaborations with their department. Some of their activities last semester included a successful undergraduate/graduate student poster session, as well as two colloquia with wine and cheese receptions.

This year, the group hopes to focus on continuing to build impactful relationships with the students and faculty in the department, as well as fundraising and outreach. The chapter has also submitted its first grant proposal – an inter-chapter proposal with Stark State College – in the hopes of acquiring additional funds to build their Spring 2014 poster session.

The SAACS group also has a coffee/snacks cart that operates out of the Williams Hall main lobby on Tuesdays and Thursdays from 8:30-10am. 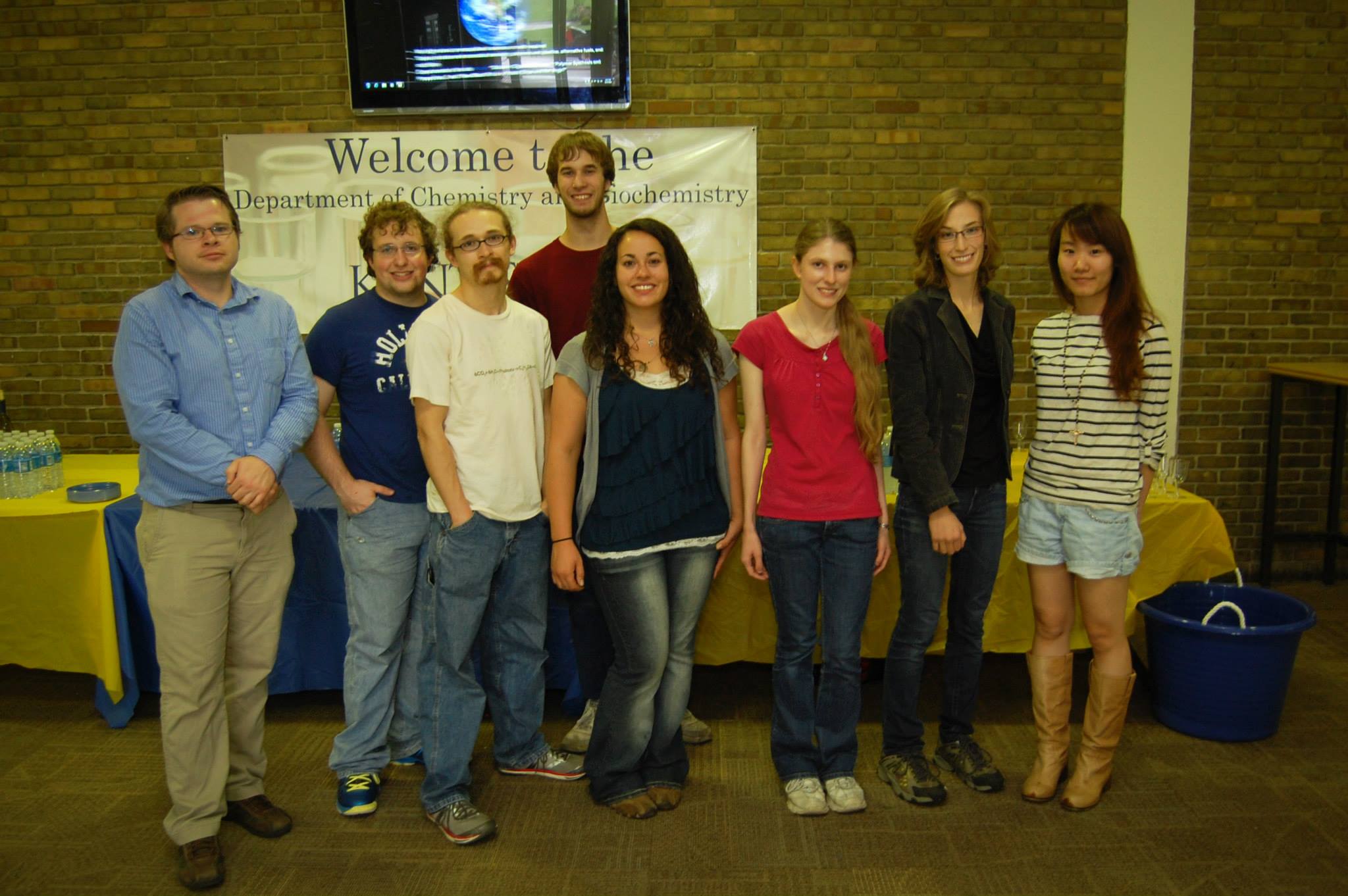