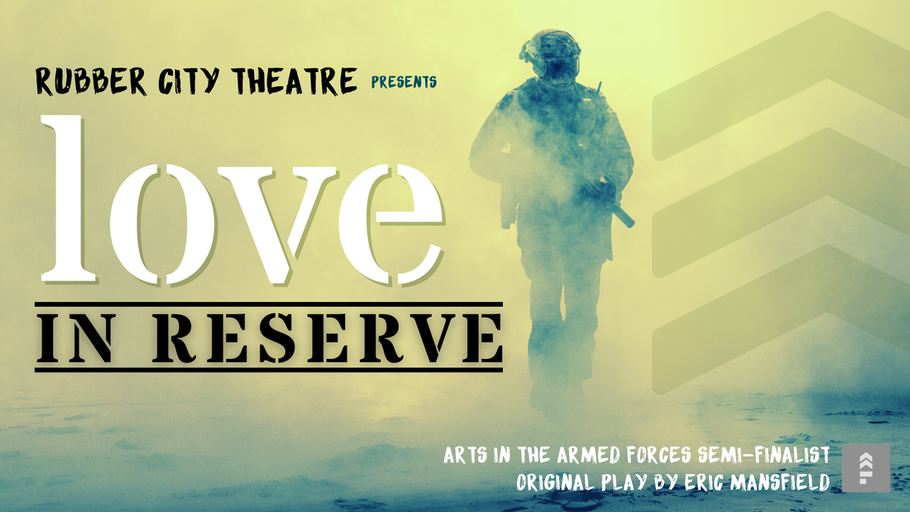 'Love in Reserve' Play by Eric Mansfield to Run Nov. 5-20 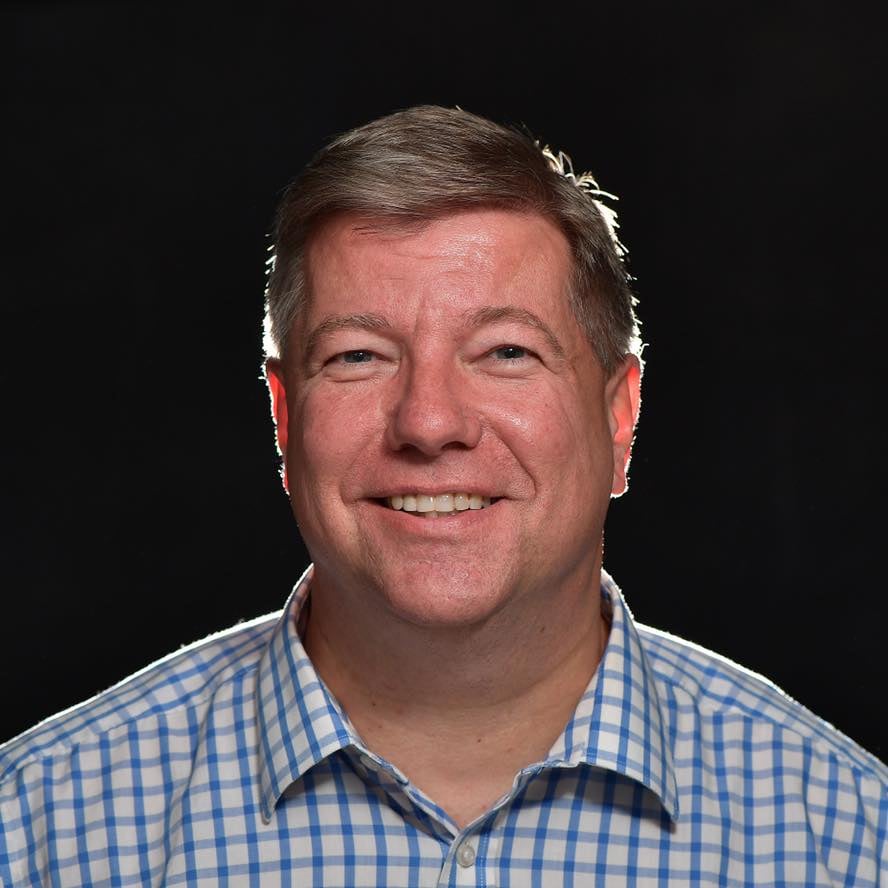 At Kent State University, many know Mansfield from his role as assistant vice president for content strategy and communications in the Division of University Communications and Marketing. The show is set to run from Nov. 5-20, 2021.

This love story centers around Army wife Kate Strong, who is counting down the final days for her husband Ray’s return home from the Iraq War when she views a news report of a deadly attack at Ray’s base camp, Camp Freedom. Unable to get information of whether Ray survived, over the course of the night, Kate is visited three times by visions of Ray – a past, present and (possible) future version of the man she fell in love with in high school and married the day he deployed.

Mansfield is a U.S. Army veteran with service in Iraq, Honduras, Hurricane Katrina and state emergencies during his 20-year career with the Ohio Army National Guard. A retired major, Mansfield continues to serve the Army representing soldiers, families and veterans in the Buckeye State with his appointment from the Pentagon as the Civilian Aide to the Secretary of the Army – Ohio (North).

Mansfield is a career storyteller with more than 20 years of experience as a professional journalist, most at WKYC-TV in Cleveland, which included three regional Emmy Awards and honors from the Associated Press, Cleveland Press Club and others. He began writing plays about five years ago, and this full-length play “Love in Reserve” was named a national semifinalist by Arts in the Armed Forces.

“My hope during this play is through these interactions, with past, present and a possible future, the audience learns how the couple fell in love, the unique challenges of being a military couple and how overwhelming it is to be separated during the war,” Mansfield said. “This love story crescendos with sharp feelings, dramatic moments and even some comedic levity all while draped in the constant uncertainty of Ray’s fate. The entire team has been working tirelessly on this show, and it’s something I’ve been working on for years. We are incredibly grateful for the opportunity to present it to you.”

Mansfield has written dozens of stage plays, and in 2021 joined more than 500 international playwrights from 50-plus countries in each crafting 28 plays in 28 days for the Literal Challenge. While Mansfield has already earned a Bachelor of Arts in journalism from the University of Dayton and a Master of Arts in public relations from Kent State, he is now seeking his Master of Fine Arts in creative writing – playwriting from Kent State.

Tickets can be purchased by visiting rubbercitytheatre.com with various pricing levels from free to $35, including:

Additional information on the play can be found by visiting rubbercitytheatre.com/love-in-reserve.html.