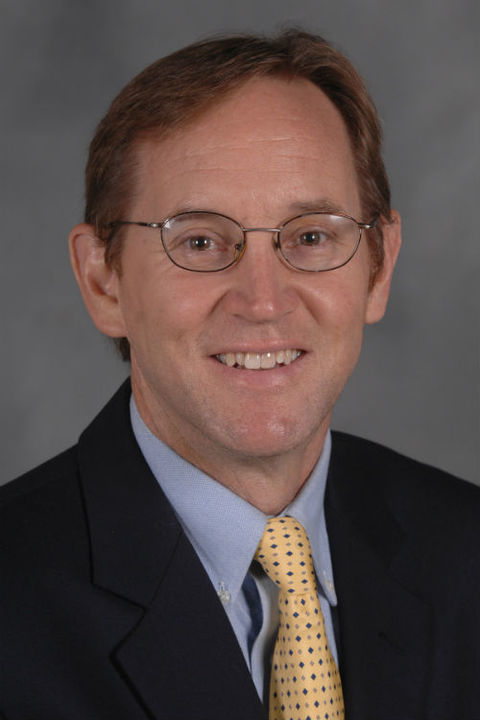 On Feb. 17, the Hudson (Ohio) Library & Historical Society will host a Great Decisions discussion on Middle East Alliances at 7 p.m. Steven Hook, Ph.D., professor of political science in the College of Arts and Sciences at Kent State University, will give a presentation and moderate the group discussion. Hook will share the background and history behind the Middle East Alliances and how the alliances have changed in recent years due to the ever changing political climate of the region.

Great Decisions, the largest discussion group on foreign affairs in the United States, is free and open to anyone interested in discussing foreign policies. The group meets on the third Wednesday of every month at 7 p.m. For more information, call (330) 653-6658 x1010.

Hook is a past president of the Foreign Policy Analysis sections of the International Studies Association and the American Political Science Association and the author of U.S. Foreign Policy: The Paradox of World Power (2014) and National Interest and Foreign Aid (1995). He is also the co-editor of The United States and the Gulf: Shifting Pressures, Strategies, and Alignments (2015). His articles have appeared in such journals as World Politics, International Studies Quarterly, Asian Survey, European Security, International Interactions, and Foreign Policy Analysis. He was recently named a 2015 Cornerstone Author by Sage Publishing for his co-authored textbook American Foreign Policy Since World War II, Twentieth Edition.

The Hudson Library is located on 96 Library Street in the center of downtown Hudson behind the First & Main Shopping district. For directions, visit: https://www.hudsonlibrary.org/about/hours-location/