Safe Spaces provides a forum where a number of things can happen. First, it creates a space where difference, diversity of thought and ways of being are welcome so that students know that there are conversations, discussions, research and action occurring at KSU that include and value their particular historical and current life experiences. Second, it creates a space where faculty, staff, students and community activists with similar social justice research and interest can connect and collaborate. Safe Spaces aims to highlight the part of KSU academic culture that recognizes and researches interactive and oppressive social patterns and invites students and the community into an ongoing conversation

Safe Spaces holds multiple events each semester, all with the goal of creating an atmosphere of continuous, sustained and engaged learning beyond the classroom at KSU. All of the events in the Safe Spaces event series are free and open to the public. We welcome students, faculty, administrators, staff, workers and the general public. Our hope is to have a diverse audience, because the conversation we hope to inform is not one limited to a certain population.

From #BlackLivesMatter to Black Liberation

A Sight/Site We Cannot Bear: Women Wearing the Islamic Niqab and Public Space

The Palestine Exception to Free Speech in America

Subjects of Rights and Subjects of Cruelty: Producing an Islamic Backlash Against Homosexuality in Turkey

Why It's Not 'All Lives Matter:' BLM History and Future

Are You Not Entertained? Discriminatory Sports Mascots 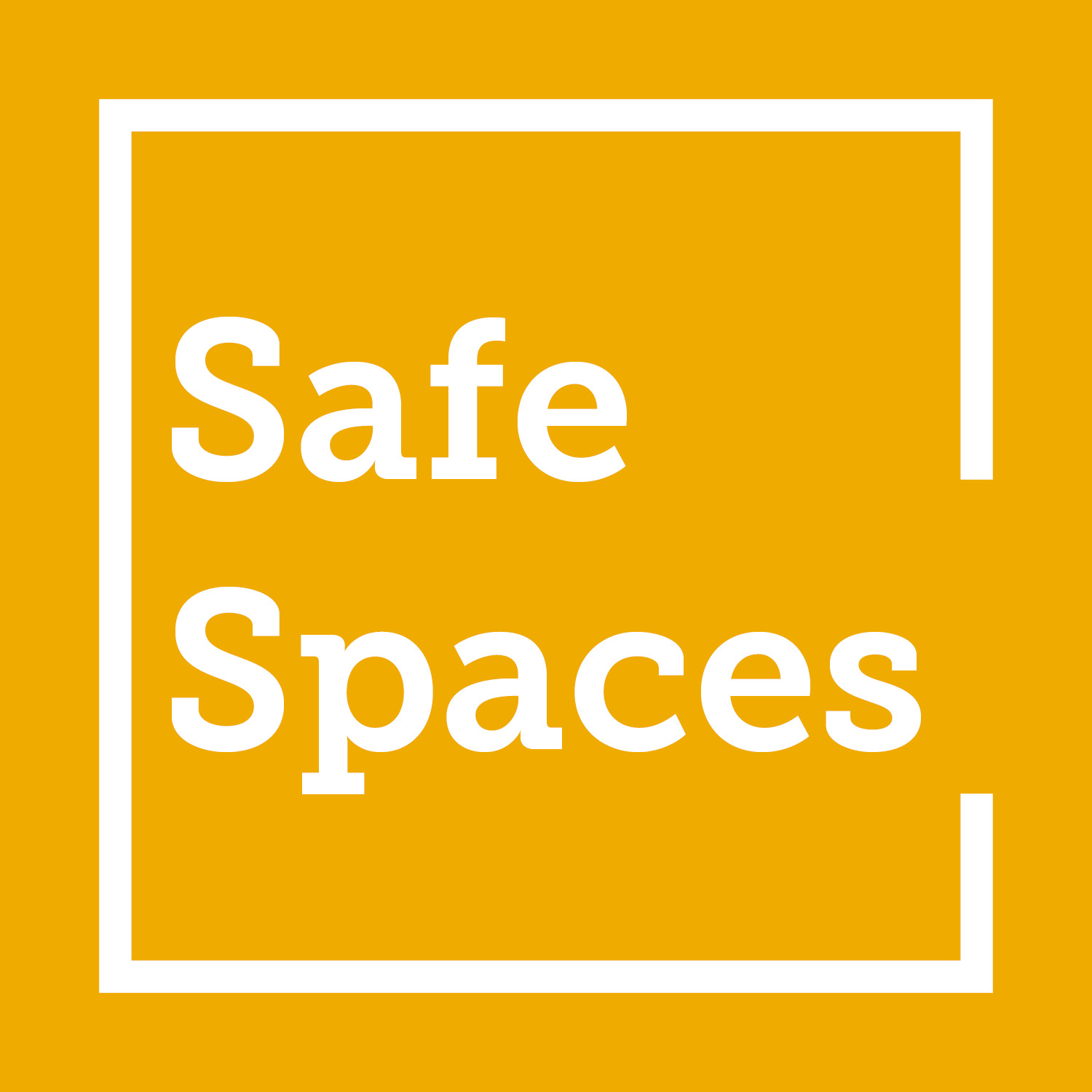