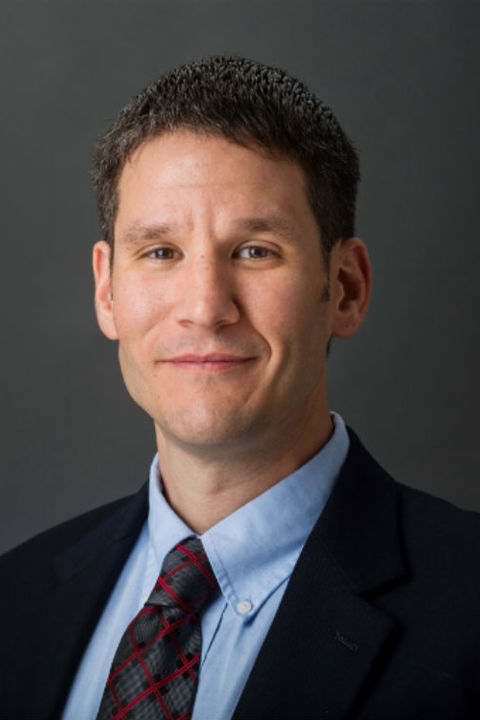 Dr. Connors has an extensive background in research over a wide range of topics, including Radiology, Genetics, the Use of Intermittent Pneumatic Compression Pump on the Healing of Chronic Wounds in PAD, Cheilectomy for Long-Term Treatment of Hallux Rigidus, Radiofrequency Ablation, and more. He has demonstrated a vast range of leadership experience by acting in the following roles:

Throughout his career, Dr. Connors has also partaken in much community service, including the Men's Minority Health Fair for the Cleveland Clinic Foundation, Mentoring for Big Brother of Columbus, Ohio, and acting as a continued blood donor for the American Red Cross.

Dr. Connors' certifications  include the following: